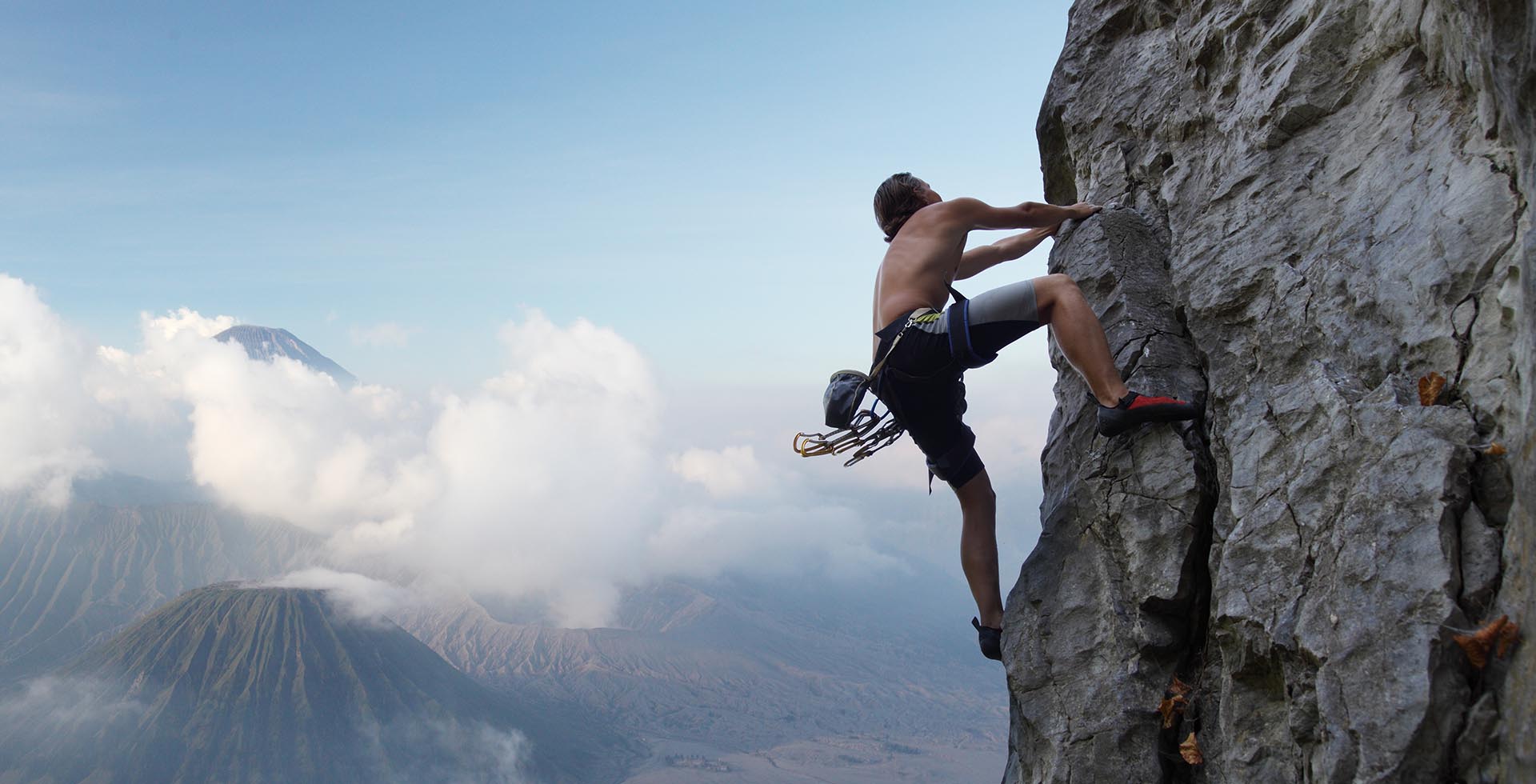 Return of the Climber’s Manifesto

Continuing the Climber’s Manifesto series – the UIAA’s ten pledges for climbers and mountaineers.

#2 Aspire to leave no trace on the rock face or mountain side when I climb. On bolted climbs I will respect the rock and minimize my impact, adhering to local agreements, ethics and values.

The UIAA first published the ‘UIAA Recommendations on the Preservation of Natural Rock for Adventure Climbing’ in 2014. The document, spearheaded by longstanding UIAA Management Committee member Doug Scott, evaluated the history and appeal of different forms of rock climbing, and considered earlier attitudes to fixed gear.

It also considered how the case for adventure climbing can be re-stated more effectively and asked for guidance from the UIAA for member federations in developing countries on how to sustain the balance between sport and adventure climbing.

Finally, in the appendix, it offered the views of leading climbers and climbing thinkers on how progress can be made in reaching a more balanced approach to meeting the needs of adventure and sport (specifically rock climbing on bolted routes) climbers and the environment.

Three years on from its publication, Doug Scott recently reflected on both the paper’s origins and its impact: “The main reason for the document on Preserving Natural Rock for Adventure Climbing was simply because in all countries of the world during the last 30 years the amount of rock left undrilled for leader placed protection has become less and less and in some countries such as Hungary has become non-existent.  The move to drill rock on a large scale began in Switzerland and France, quickly spreading to the rest of Europe and more so now all around the world with the advent of indoor climbing walls.”

The popularity of climbing as a sport is in the ascendancy and Scott identifies a significant development which will inspire further growth: “With the IOC accepting competition (indoor sport climbing) for the Tokyo 2020 Olympics undoubtedly the number of climbing walls will multiply and the number of climbers venturing outdoors will also proliferate.  There will be a consequent demand for even more fixed anchors in the outdoors so it is timely that the UIAA has a document reminding everyone of climbing’s glorious past when climbers had to protect their own life and face up to more uncertainty as to the outcome of their climb.  It will be a useful means of keeping Traditional Climbing alive.”

The document’s initiatives and guides for UIAA member federations have proved particularly appreciated as Scott reveals: “The document has been useful to several individuals and various climbing federations around the world who are struggling to preserve some of their rock for adventure climbing including New Zealand, South Africa, Argentina, Armenia, Turkey, the Spanish Catalonia region and more recently Norway.”

At the 2016 UIAA General Assembly, the Norwegian Alpine Club, presented the subject ‘Norwegian Style, an appreciated but threatened climbing ethic’. Norway is one of the areas of the world which has faced challenges in terms of bolted routes and increased commercial interests, although, as Scott reports, in many places the situation is stable. “Fortunately the majority of countries seem to co-exist quite reasonably with Sport (bolted) Climbing and Traditional Climbing although it is less likely to be contentious if they take place on separate crags, one for Sport (bolted) Climbing and one for Traditional Climbing.  The UK is particularly fortunate in this co-existence and it can be claimed to be a huge British success story that the line on drilling was drawn long ago and has been held ever since.  I should add that this is largely due to the wise deliberations and advice given by the British Mountaineering Council.”

Supporting Documents:
‘UIAA Recommendations on the Preservation of Natural Rock for Adventure Climbing’
The Climber’s Manifesto