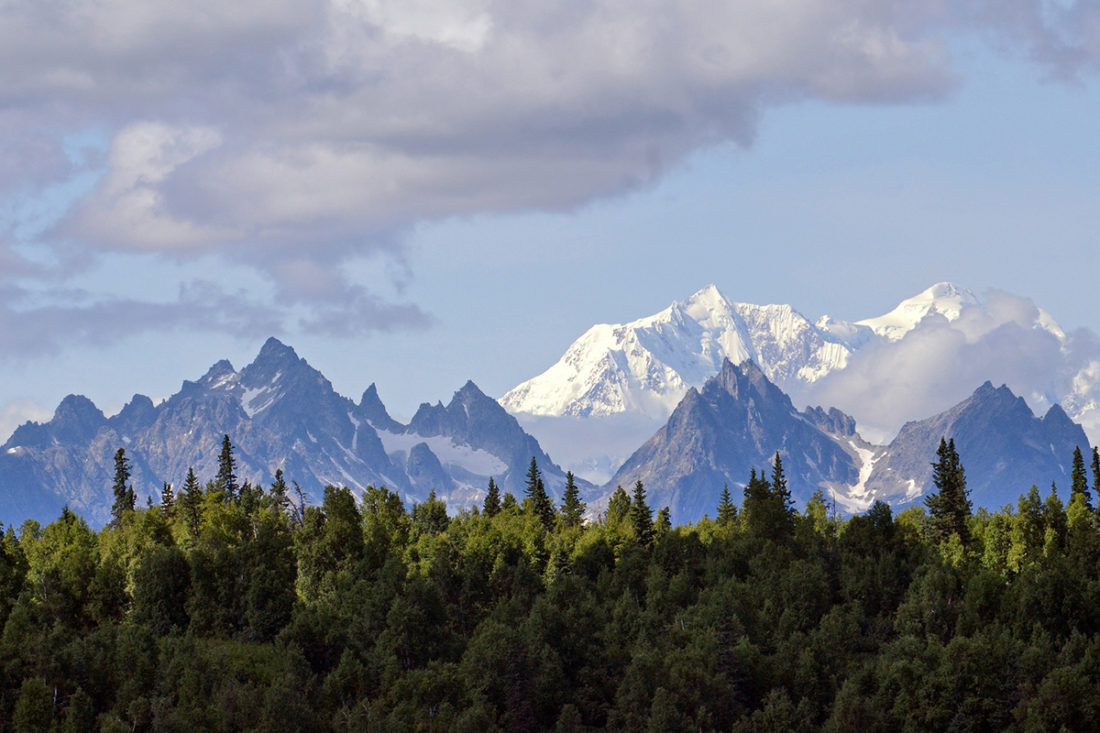 SUPPORT FOR ALPINISM AS AN INTANGIBLE CULTURAL WORLD HERITAGE

During March’s UIAA Management Committee meeting in Sheffield, the proposal to back the notion of Alpinism becoming recognised as a UNESCO Intangible Cultural World Heritage was unanimously supported.

Full details on the origins of the proposal can be found in a dedicated article on the UIAA website. Please click here for further details.

This proposition was initially put forward by the Fédération Française des Clubs Alpins et de Montagne (FFCAM). For the proposal to meet UNESCO requirements, applicants must be able to demonstrate evidence of clear and large support of the practicing community. Therefore, all UIAA Member Federations interested in supporting the concept are invited to send a letter of support to office@theuiaa.org describing why you consider that the inscription of alpinism as a UNESCO Intangible Cultural World Heritage (ICH) is justifiable and desirable. Your contribution would support the application invaluably.

Additional Information
An international application to UNESCO has to be presented by at least two countries who have inserted the object of the demand in their own national Intangible Cultural Heritage list.

At present, the insertion of alpinism has already occurred on the French inventory, and is at a more or less advanced state of discussion in several important countries in terms of alpine heritage, notably Italy and Switzerland.

A corresponding working team is coordinating the efforts in these countries, in close cooperation with the official representatives of community members, such as Alpine clubs or guide associations.

In order for the proposal to be submitted to UNESCO before the imperative deadline of March 31, 2018, the application files should include free and enlightened letters of consent, issued by alpinists and their representative structures, and elected leaders of mountain collectivities as well.

Taking the timing set by UNESCO into account, we would appreciate receiving your letters of support, before June 30, 2017. All letters of support must be sent only to the UIAA Office  office@theuiaa.org who are responsible for coordinating all communication on this subject with UNESCO.