The UIAA Scale of Difficulty has become a point of reference in the world of rock climbing, but the continuous evolution of performance has forced the association to change their positions over time, recognizing a posteriori the evidence of occurred events. 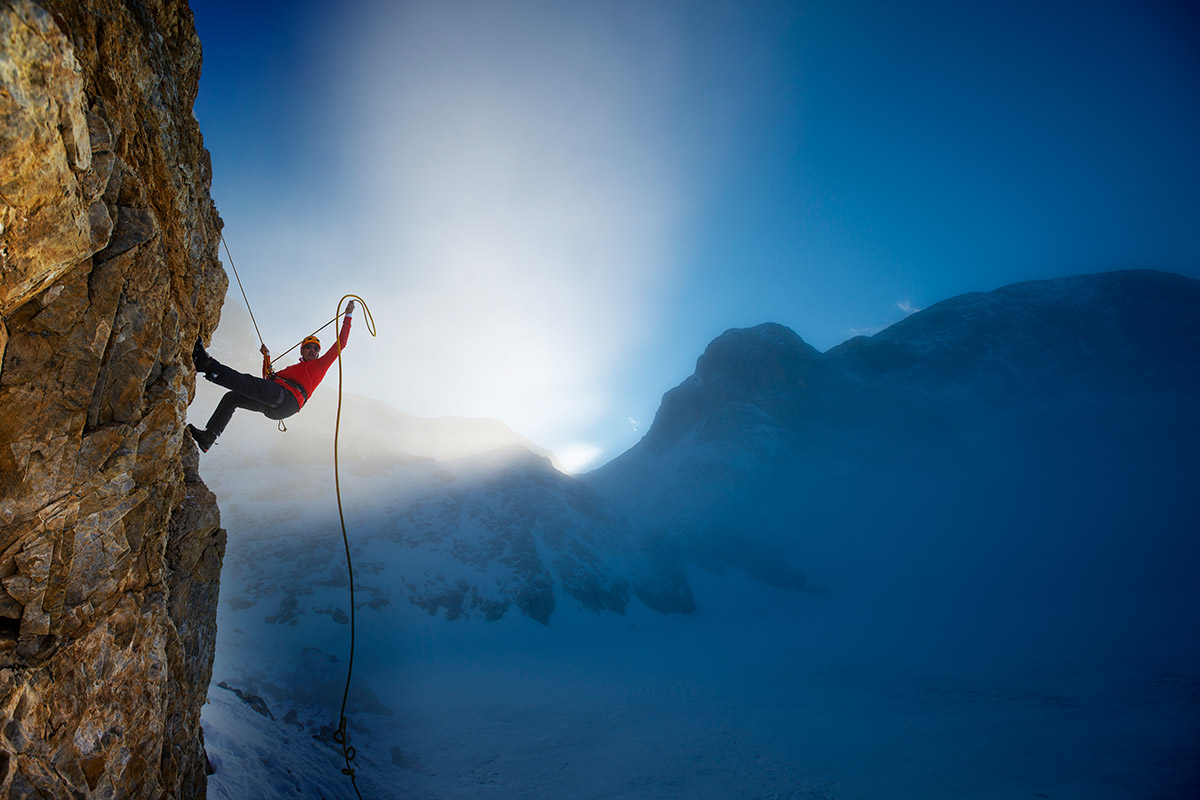 Details of UIAA grade of difficulty on rock climbing

In 1967, the already famous Welzenbach Scale officially became the ” UIAA Scale” (International Union of Alpine Associations): it was composed of Roman symbols from I to VI followed by the sign “+” (plus) or “-” (minus). On that occasion UIAA inserted in its protocols also the evaluations proposed in 1943 by Lucien Devies and GHM (Groupe Haute Montagne), about the “Scale of Global Assessment” by the letters: F, PD, AD, D, TD and ED and the “Scale of Difficulty in Aided Climbing” with the symbols A1, A2, A3 and A4.

From that time until the present day the UIAA Scale of Difficulty has become a point of reference, but the continuous evolution of performance has forced the association to change their positions over time, recognizing a posteriori the evidence of occurred events. This is what happened in 1978 with the introduction of the seventh grade, which occurred late, after many mountaineers and climbers had widely surpassed it.

This recognition paved the way for an upward opening of the scale, which took place in 1985: since then the UIAA scale was started to be parameterized with the other scales that had introduced evaluations over the old sixth grade. The official opening of the scale was the belated recognition of an evolution that had already taken place in climbing not only in the Alps, but especially in the U.S. and on valley walls. Another important step the UIAA did after a few years was introducing the abbreviation EX to the top step of global evaluations, certifying in this way the raise of the level of performance even in alpine-style routes. Around the early eighties of last century, in some French guides, appeared scales of difficulties that were using the Roman numbering, similar to UIAA, up to V + and then continue with the progression of numbers followed by a letter (e.g. VIa, VIb), while in other cases they were used Arabic numbers coming with 5+ and continuing with 6a, 6b, etc.. At that time, effervescent and confused, it was born in a café in Chamonix also the ABO overall evaluation (abominable, not recognized by UIAA): an acronym that should mean the maximum reachable level.

The introduction of these scales was a clear response to the non-recognition by UIAA of the evolution that took place in rock climbing. Towards the end of the 80’s Francois Labande, compiler of numerous guides including those of the Dauphiné, presented the French Scale, parameterized with the UIAA scale, replacing permanently Roman numerals with Arabic numerals and placing the value 6a instead of the VI +. But a few years later it was the same Labande in the guide “Dauphinè vol. II “, to revive the French scale with Roman numerals (V+, VIa, VIb, etc..), but still leaving open the parameterization between VIa and 6a.

Currently, in almost all cases, the French scale is used in its version with Arabic numerals and is parameterized by UIAA even in low grades, which until recently was not the case. This scale, whose use gradually established itself among groups of Swiss, French and Italian climbers, was also used to evaluate the famous “plaisir” grades (Table 1) in place of the UIAA scale. So much for the small Alps crown. Other well-known realities, such as the United States, Australia and South Africa, have lived their evolutions with always local and difficult to export benchmarks.

But even if we extend the look to Europe only, we find that in every area, where alpine and/or climbing activities are deployed, there are different difficulty scales, such as in UK or on the sandstone towers along the Elbe and in Bohemia. To say nothing of the former Communist countries, where there have always been different scales. 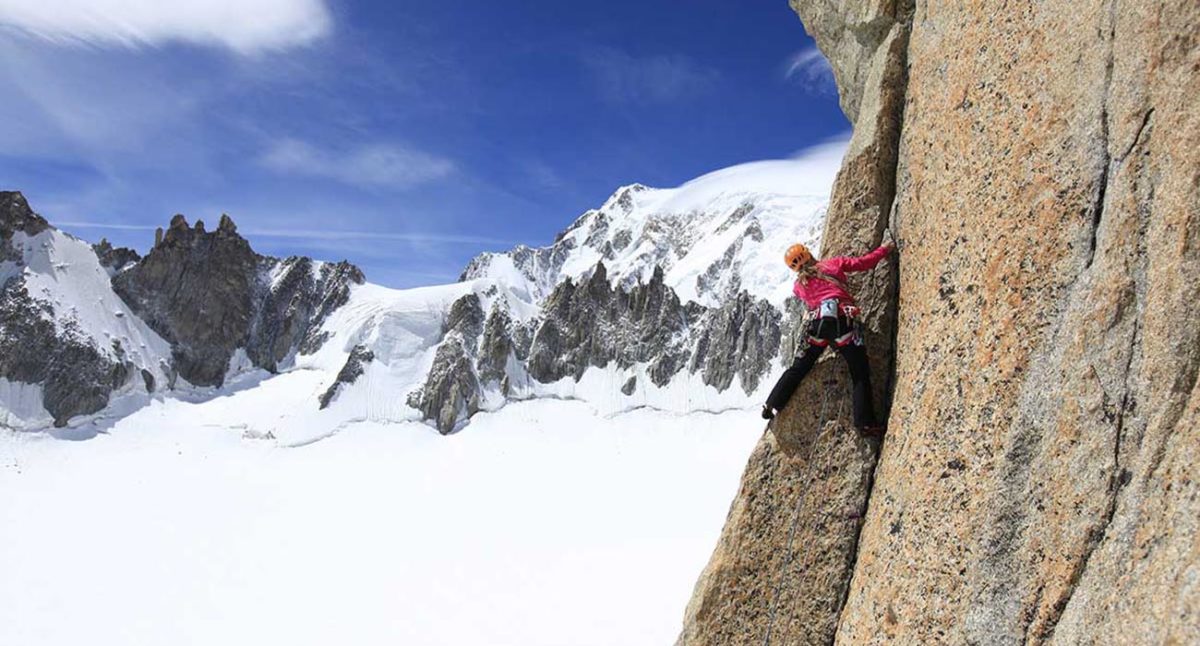 The document linked in the sidebar ‘Scales of Difficulty in Climbing’ analyses the main systems used to classify the difficulty of climbing on different terrains such as rock, ice, and mixed terrain, trying to offer a starting point to create a minimum of historical and critical knowledge of those that are commonly known as “Scale of Difficulty.”

Too often, the gradations of the difficulties are used in a very confused way, and this may create confusion to climbers going to undertake an ascension of any kind. Therefore, it is necessary to know and distinguish the numerous evaluation systems that are used in order to really understand and be able to compare different climbing relations. In addition to reviewing strengths and weaknesses of various scales used in climbing and mountaineering activities, we try to understand why it is appropriate to indicate the difficulty of a climb.