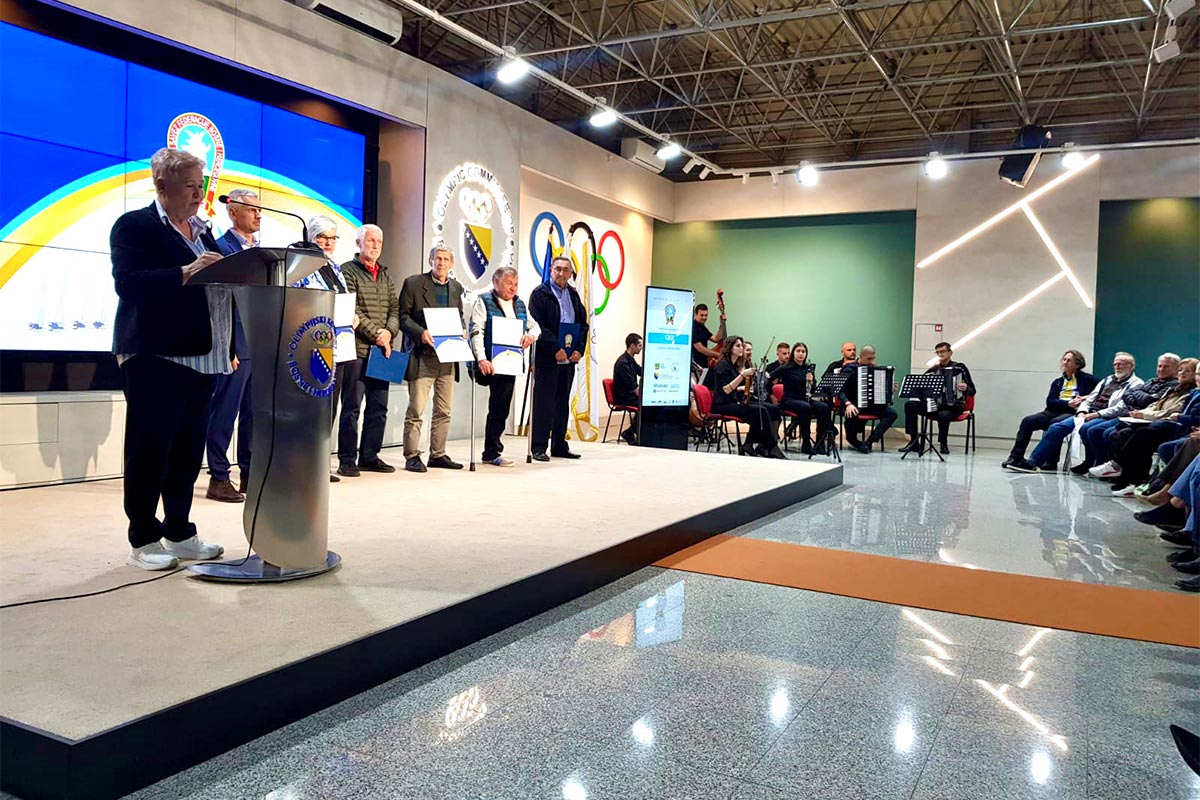 130 YEARS OF ORGANISED MOUNTAINEERING IN BOSNIA AND HERZEGOVINA

On 24 September, the Mountaineering Association of the Federation of Bosnia and Herzegovina (PS FBiH), a member of the UIAA since 1997, marked its 130th anniversary.

During a ceremony held in the ceremonial hall of the Olympic Committee of Bosnia and Herzegovina, this landmark was celebrated by members of the federation, Presidents of federations from the Balkan Mountaineering Union as well as climbers and personalities from cultural and public life.

“It is a truly remarkable achievement to have been organising activities for such a long time. As independent as mountaineers can be, coming together as a unified group is of a great benefit to us to further our sport and to ensure access to mountaineering areas. You can very proud of your accomplishments and we are proud to have had you as a member since 1997. We look forward to continuing a long and prosperous relationship.”