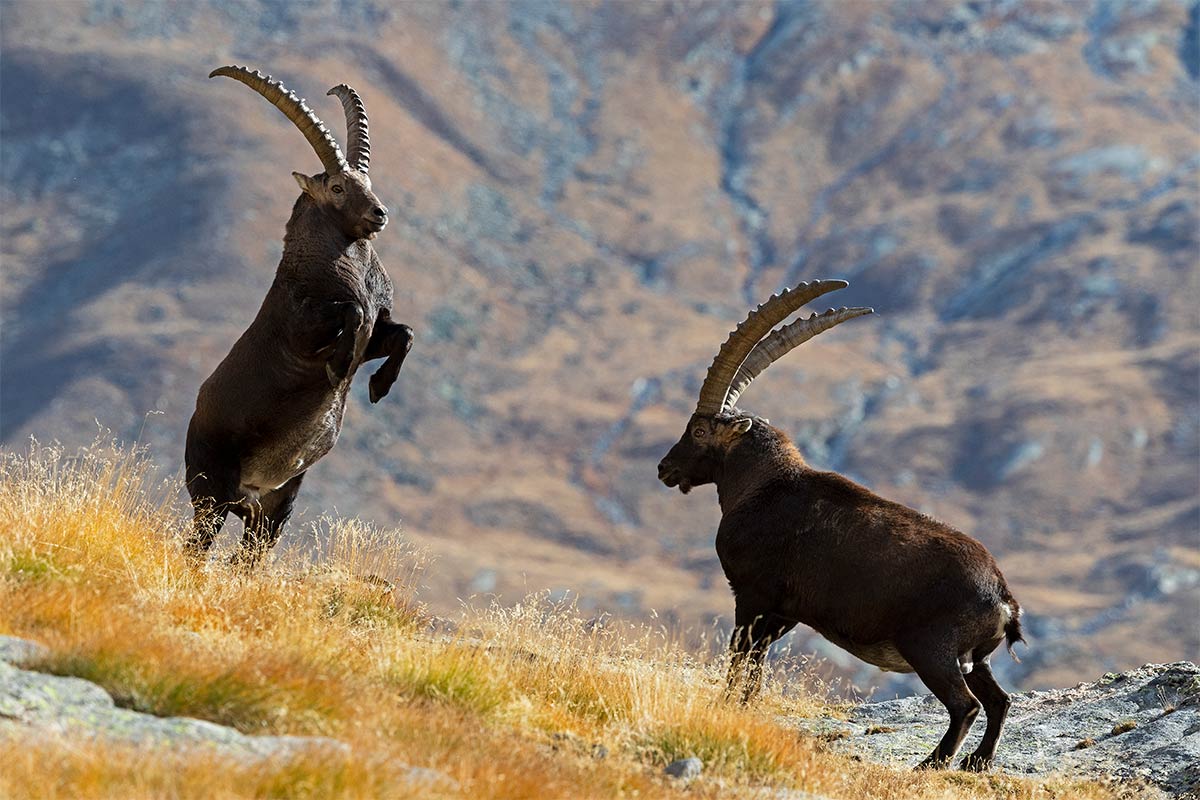 A YEAR ON: GIROPARCHI NATURE TRAIL REFLECTS ON PROGRESS

Almost a year on from winning the 2020-21 UIAA Mountain Protection Award, the organisers of the Giroparchi Nature Trail project by Fondation Grand Paradis, have reflected on the progress their project has made since winning the award.

This year marked a significant anniversary both for the project and the mountain environment in which it is active. Giroparchi celebrated its tenth anniversary while the Gran Paradiso National Park, located between the Aosta Valley and Piedmont in the Italian Alps, marked its centenary.

Giroparchi Nature Trail is a nature trekking activity project and open to teenagers between the ages of 11 and 14 from both the local Aosta Valley region and all over Italy. In parallel with its trekking component, teenagers acquire tools to communicate about the potential of national parks, improve their vocabulary, learn English expressions and stimulate curiosity in natural resources.

As Luisa Vuillermoz, Director of Fondation Grand Paradis, explains winning the Award enabled the project to mark 2022’s milestones in style. “Thanks to the UIAA Mountain Protection Award we were able to organise a special edition of the Giroparchi Nature Trail with a three-week programme welcoming three different groups of teenagers.”

The course took place in Valsavarenche, located in the heart of the Gran Paradiso National Park, where the focus was not only spent on developing participants’ language skills but also instilling a greater appreciation of the natural environment including guidance on how to protect flora and fauna.

A specific focus of this year’s course was on the preservation of the Alpine ibex, an animal which has recently been reintegrated into the park from Slovenia.

The 2022 winner of the UIAA Mountain Protection Award was announced at the UIAA General Assembly at the end of October. For the first time the Award recipient came from South America.

Application for the 2023 MPA, partnered by Bally Peak Outlook Foundation, will open in March.