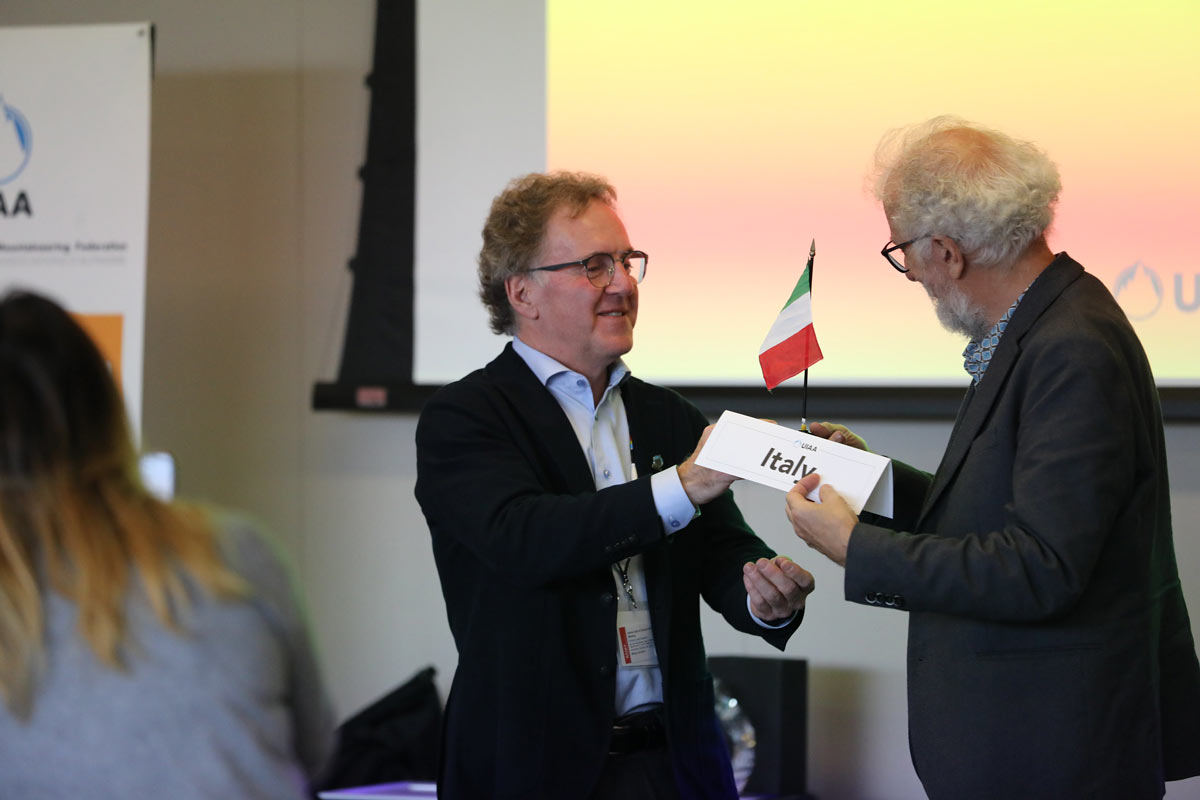 The UIAA is pleased to officially confirm that the UIAA General Assembly held on 29 October 2022, unanimously and enthusiastically approved the re-admission of the Club Alpino Italiano (CAI) as an active member of the UIAA, as of 1 January 2023, with full voting rights in accordance with Article 5 of the UIAA Articles of Association.

The UIAA is delighted to welcome back the Club Alpino Italiano and equally that the CAI Comitato Centrale di Indirizzo e Controllo took this important decision unanimously.

UIAA President Peter Muir: “As the Club Alpino Italiano is a founding member of the UIAA and represents the long and storied traditions of Italian contributions to mountaineering and climbing, the UIAA President considers the return of CAI to the UIAA as a renewal of the membership of a valued and critically important partner in the UIAA and to all its members.”

Antonio Montani, President of CAI: “The re-entry of CAI into the UIAA represents the first step on a road that crosses the borders of Italy and points towards a horizon of international relations that look to the present and future. To look into the future, CAI can no longer be considered an isolated garrison, rather in order to achieve a set of objectives, it needs to be part of an network of collaborations and relationships both in Italy and across a wider Europe.”

The full CAI press release on the federation’s return to the UIAA can be found here.