Concrete actions to reduce waste by mountain practitioners, the LIMO project in Azerbaijan

Concrete actions to reduce waste by mountain practitioners, the LIMO project in Azerbaijan

Project Status: on going since 2013

Azerbaijan Mountaineering Federation FAIREX’s clubs RockStone/Climb Club have set up project LIMO (Less in More Out) with the aim to decrease the impact of littered mountain areas and reduce the existing garbage at sites.

Every time Federation’s clubs members participate in mountain climbing, mountaineering, trekking or camping in natural preserved areas, they state the aim to return back with more garbage than produced by their activity. That means not only to leave the route and campsite free of any garbage but take some previously left waste by someone else or collect any left on the route. Additionally, the Project organisers plan the routes deliberately to ensure participants pass though areas with potentially high levels of garbage to clean up. Routes are also organised to explore places like river’s floodplains, levees, point bars, landscape caves, trenches, gutters etc… 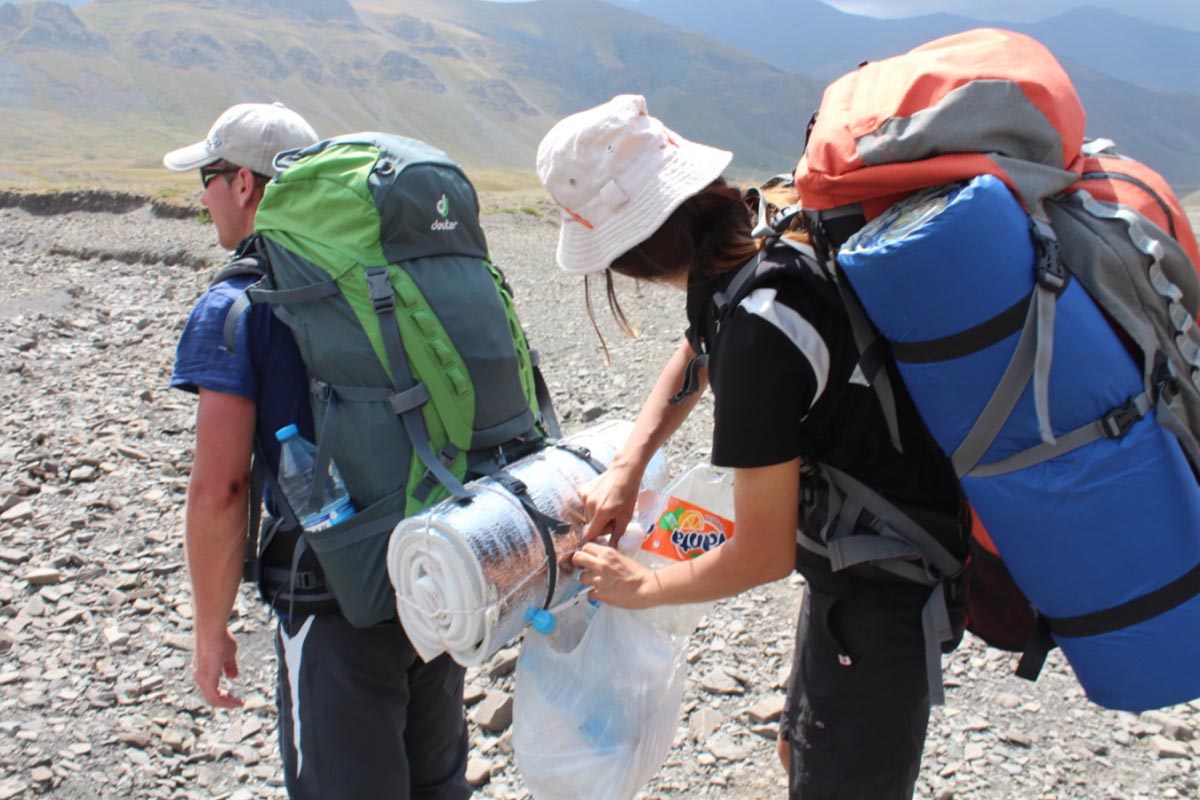 By implementing and spreading the ideas of LIMO, involving more people into the project has a huge effect: the Federation is getting more awareness and understanding from all stakeholders regarding the issue. For climbers, hikers, local habitats, service personal in preserve areas, the importance of ecological aspects are getting higher and higher and the promotion of sustainable waste management and disposal is a crucial issue. LIMO project conception is not only taking the waste off the preserved areas, but also it gives a full picture of all stages in which waste deposition is involved, it suggests the places where the waste might be accumulated (even away of main routes and hidden from eyes), finally it encourages to analyse the surrounding landscape for better output.

For the last three years, since the project has been presented at UIAA Conference in Baku, of the program live we have the following results:

The main benefit of this project is the preservation of the virginity of the mountains. The Federation believes that benefits go not only to the local communities who live there now, but also to the future generation. This FAIREX Clubs member’s initiative encourages local communities, officials or authority involvement and is supported by national authorities, such as the Ministry of Ecology and Natural Reserves of Azerbaijan and the Shagdag National Park. 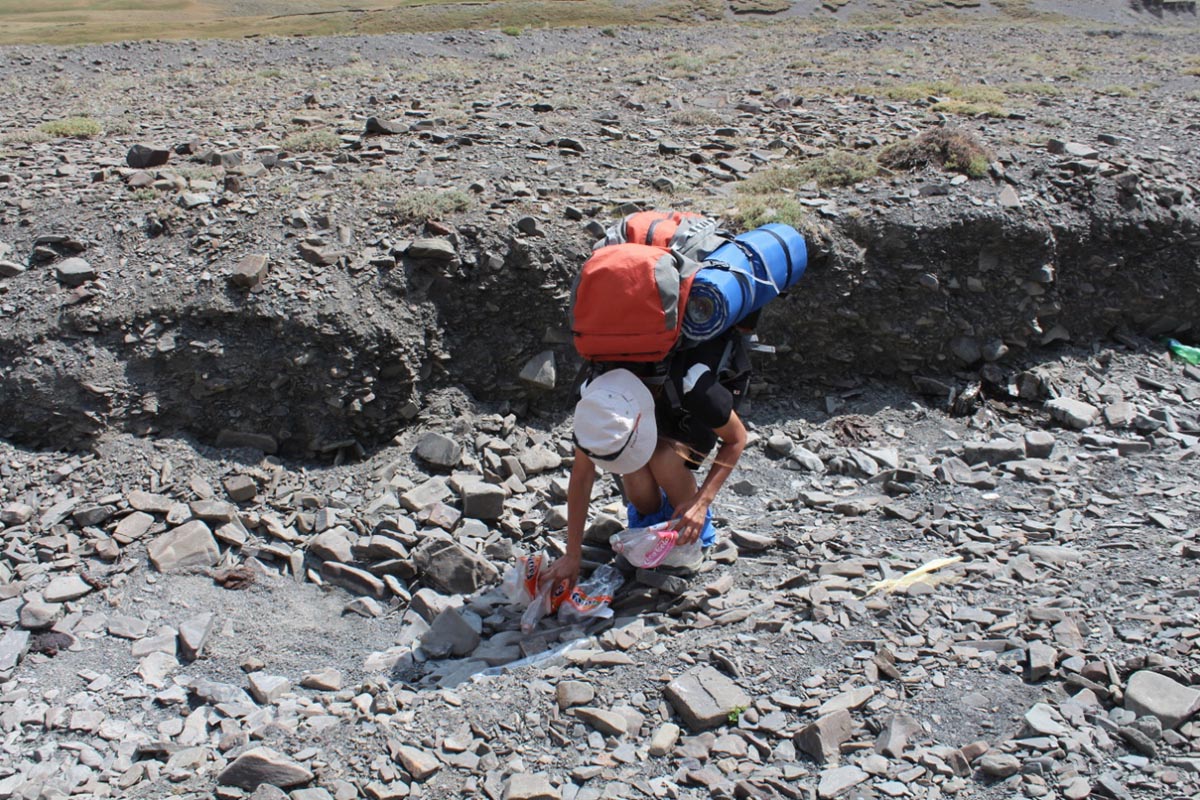 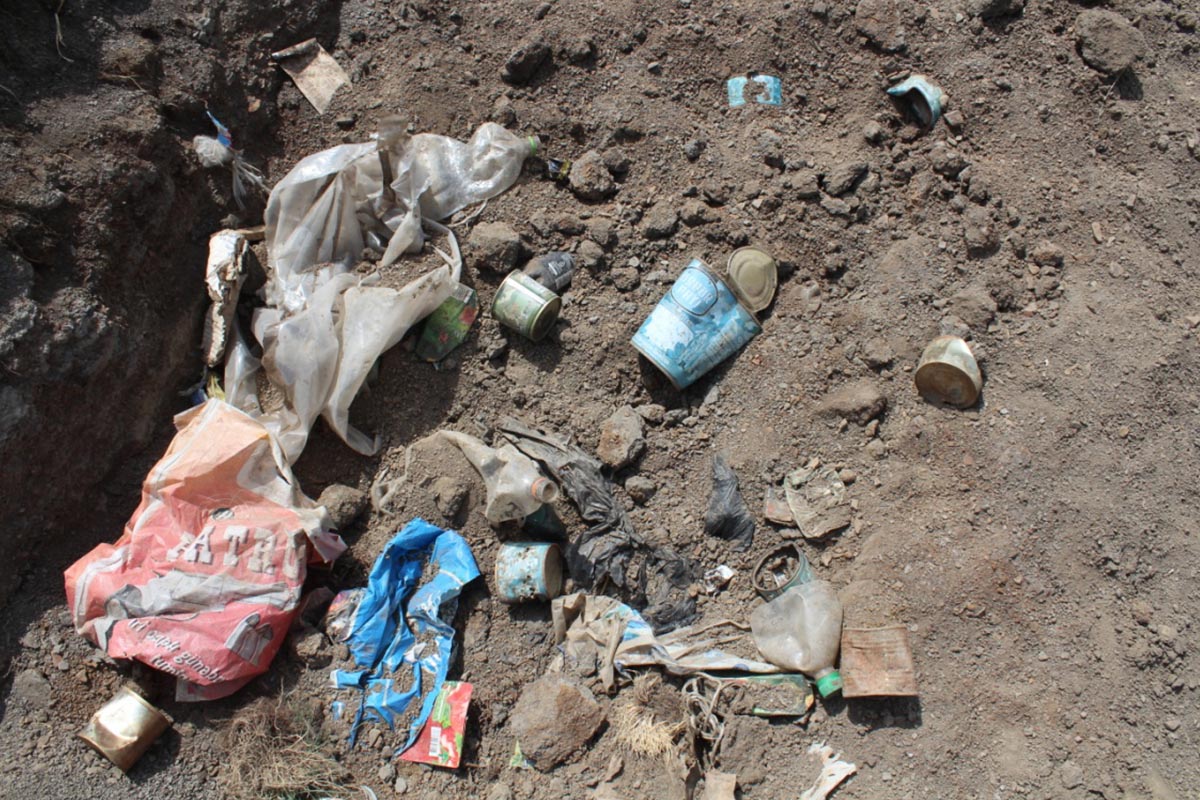 This initiative being focused on mountain practitioners has received unexpected goodwill of external parties, who are helping a lot. As an example while passing military camp near the border, members were questioned by the military group head regarding the bags with empty plastic bottles. The 10 minutes discussion and LIMO project presentation was very resultative. Things went beyond plans. The group of soldiers with division head got involved in it and collected some amount of plastic and metal waste around the area with potential to take it away using their facilities. Almost similar case has happened in one Caucasus village outside of preserved area, locals were surprised that members do not throw the waste away and just carried it with them. After some discussion while tea break the Federation members faced significant changes around…

So far 4 clubs in Azerbaijan are supporting this initiative and more to join. We truly believe, our attitude and idea to be followed by all mountain tourist visiting preserved areas. This project has been presented for 2015 UIAA Mountain Protection Award, 2016 CIPCA awards, as well as presented on COP21. The Project idea is not framed only for alpine clubs members, but open for everyone. Through social network, webpages and media we are trying to spread an idea for all mountain lovers in our country to get them involved into initiative.