Our project is about the conservation of natural resources of Moroccan mountains. The project highlights its natural potential, its rich biodiversity and its role in maintaining the water cycle. The enhancement of the biodiversity will be achieved through the promotion of an ecotourism circuit called ”on the footsteps of the fario trout fish”, a fish species endangered in the Moroccan Atlas.

The ecotourism tour is composed of:

1 – A school for fishing and nature, which will be the starting point for exploring the lakes, rivers and the natural resources they contain. It is a platform to educate tourists, visitors, children and the local population about a code of good practice to respect the fragility of the aquatic ecosystems of the mountains and especially to contribute to the conservation of fishery resources.

2 – The Atlas Lakes tour , which includes the best lakes and rivers of the Middle Atlas to form a themed trail -based on water cycle and the maintenance of biodiversity as the best indicators of healthy ecosystems . Promoting “NO KILL fishing” is one of the ecological activities that develops passion to fish without touching at the fish capital of the region.

3 – The possibility to stay at the locals’ houses during the tour ”on the footsteps of the fario trout fish” as a way to combine nature and local culture, a form also of involvement of the rural population in the marketing of this product and to reap the economic benefits of ecotourism. This action also aims to provide an alternative to those whose daily income is based on the exploitation of natural resources. It is a sort of compensation to reduce the pressure on the biodiversity of lakes and rivers of the Atlas in general.

4 – The organisation of the Federation of Fishing Associations. The Moroccan Association for Ecotourism and Protection of Nature helps this federation to convert its activities into green fisheries and promote fishing as a new sector in the country which can be economically viable and ecologically sustainable. The project has helped train members of the federation, has established its headquarters and build the capacity of its member associations. Already the first national competition of ecological fishing was organized in April 12, 2014 under the theme ” ecological fishing serving aquatic biodiversity ” and it is the first NO KILL fishing contest held in Morocco.

5 – The promotion of an environmental education among rural children of the mountain is an action that seeks to discover the nature and mountain biodiversity to those who are the first actors of its regression. This is to prepare the future generation for the challenges of climate change and its effects on life in the mountains. 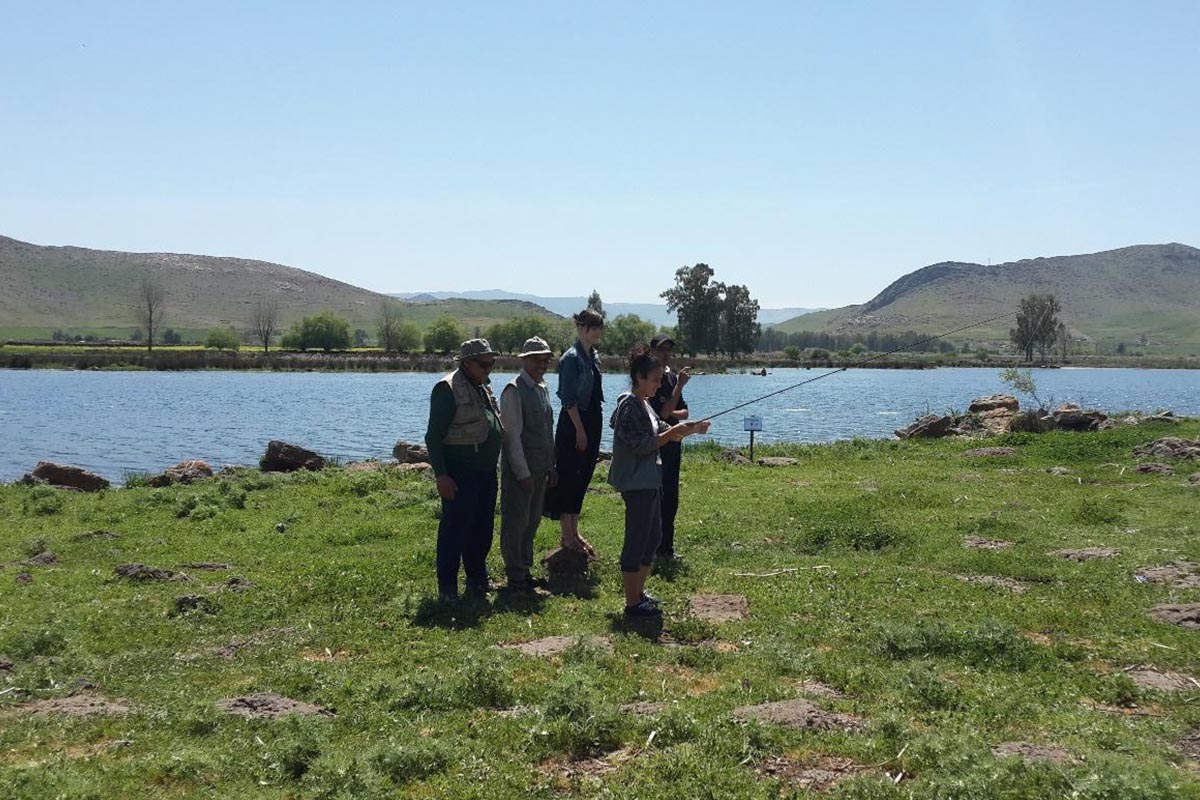 The impact of this project on clients revolves around the following points:

The project has already recruited “nature facilitators” among the local population. Three people are trained and committed to lead hikes, provide environmental education and to support the tour “on the footsteps of the brown trout”. The identification of a cottage for homestay is the next step. The project will upgrade the hosting structure and train its owners to provide a quality product that satisfies both the constraints of nature conservation and the requirements of local development. The choice of a cottage will be based on the identification of the tour and its route. Among the local population, no kill fishing teachers will be hired to conduct practical sessions at the fishing school and also to serve as a fishing guide fishing on the tour. A total of four monitors are identified and trained for this purpose.

AN INNOVATIVE TOURISM OFFER INCLUDING ADULTS AND CHILDREN

This activity will put on the responsible tourism market a new niche called “no kill fishing” and a tour called “on the footsteps of the fario trout”, a discovery tour about aquatic biodiversity, ignored until now. The added-value is mainly to increase environmental awareness among tourists and visitors of the natural environment. We will offer an attractive example of touristic offer called ”family” where parents and their children attend the same fishing course and hike together to discover the life cycle of the fario trout, an endangered species. 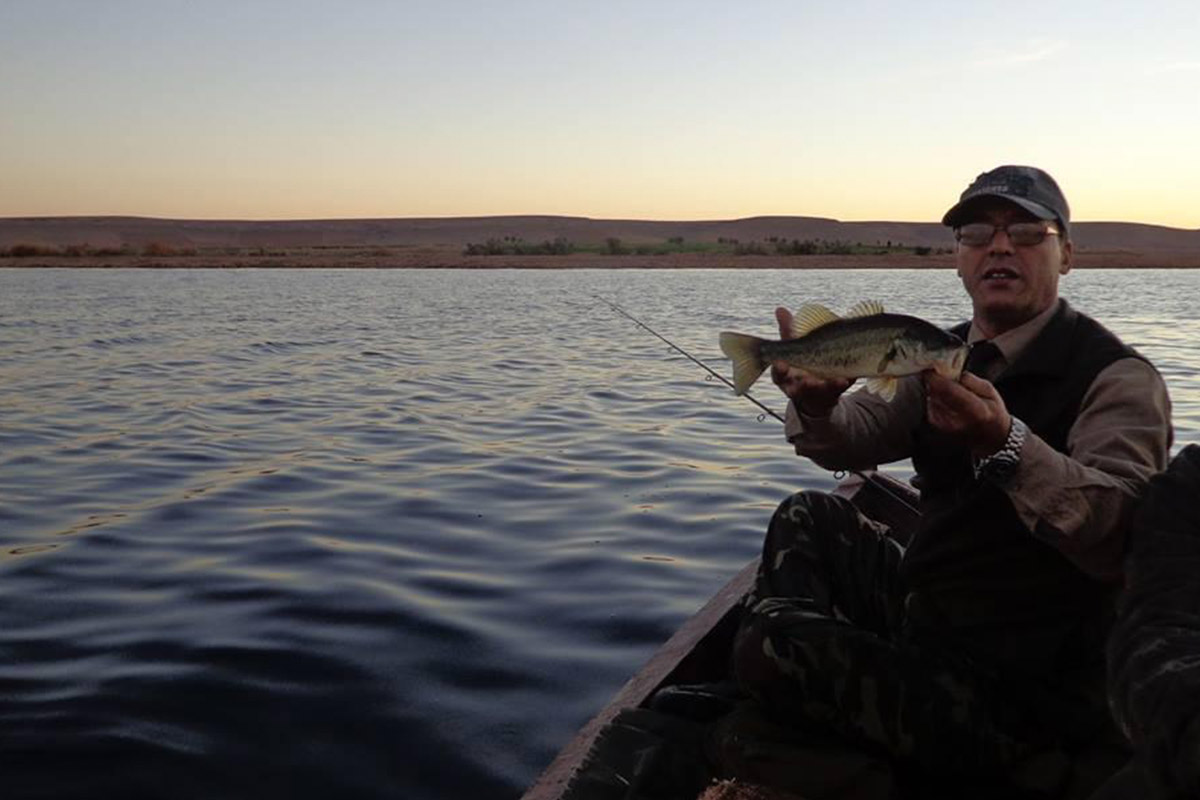 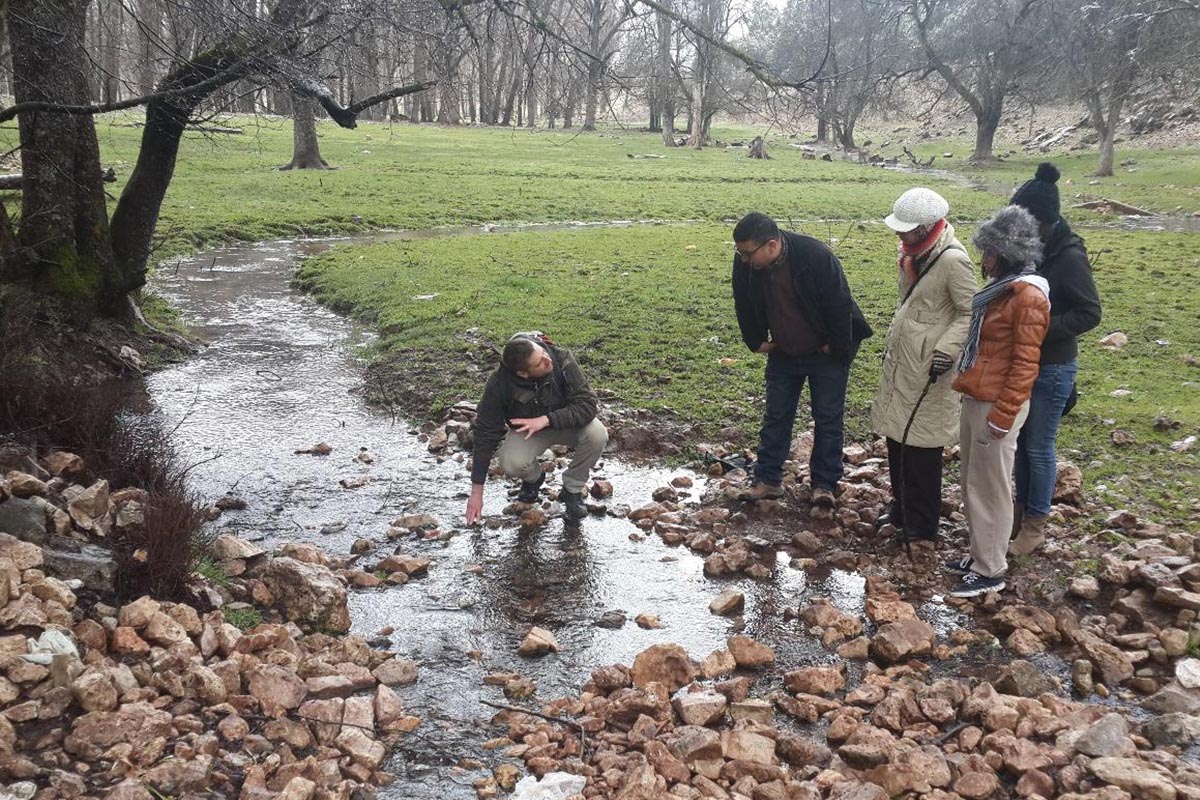 The project is implemented currently by a team of people, a project manager, 3 nature facilitators and a minibus driver responsible for bringing the rural school children to help them discover the cycle of the fario trout and water resources in general. This team is being trained and its capacities enhanced in order to better manage the project and provide a good quality product and a model at the national level.