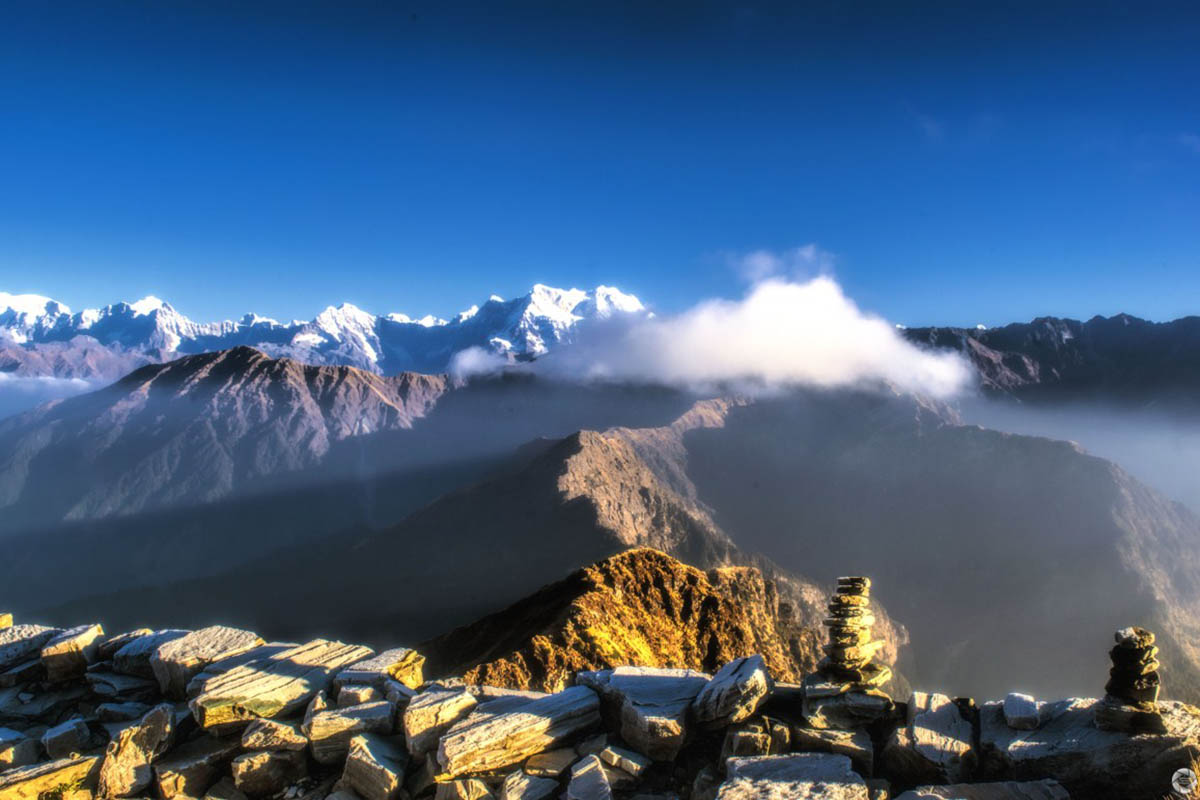 The Indian Mountaineering Foundation, a UIAA member association, has shared the recent news that the Indian government has agreed to opening 137 Himalayan peaks to foreign climbers.

Until these new measures were announced, foreign climbers had to seek permission from the Ministries of Defence and Home to climb these peaks. Foreigners can now directly apply to the IMF for permits. A dedicated guide can be downloaded here.

The Times of India reports that the decision came following a proposal from the tourism ministry and the list of peaks includes Dunagiri (7066m) and Hardeol (7151m) in Uttarakhand; Kabru South and North in Sikkim (both +7000m) and Mount Kaliash (6400m) in Jammu and Kashmir.

The full list of peaks can be found here.

The decision though has met with some opposition in the Sikkim region. The government of the State of Sikkim has has expressed deep reservations about opening access to its sacred peaks including Kanchenjunga. Twenty-four peaks in Sikkim region form part of the list. Further discussions are taking place about the inclusion of peaks in Sikkim.

Further details can be found here.