Camp Lemaing jungle lodge in Malaysia is the result of a beautiful collaboration between several non-governmental organisations. In 2012, BEST Society, was set up by Borneo Eco Tours and Sukau Rainforest Lodge and collaborated with them in the construction this eco-camp on the foothills of Mt Kinabalu. In early 2015, the 16 bed Camp Lemaing entirely made of natural local material was completed, staff trained by Borneo Eco Tours and it was hoped to hand over the operations to the local owners/staff from Kiau village.

Unfortunately, in May 2015, an earthquake struck Mt Kinabalu resulting in 18 deaths and destroyed the camp. The camp is presently being dismantled in another location and is expected to re-open in two phases in late 2015 and mid-2016.

It is hoped that the fund generated from Camp Lemaing will be used as a catalyst for community development projects in nearby Kiau village (2,000 villagers), many of whom have traditionally depended their livelihood as porters and guides of Mt Kinabalu while the majority of them as farmers growing cash crops.  This community-based project will help diversify the local economy and provide additional skill tapping into the potential of ecotourism through conservation of the forest as an alternative income from shifting cultivation. With the additional funding from the community development fund it created, it is hoped to provide capacity building, homestay operators, and computer training and English language to children and mountain guides to develop their skills.

When the project is fully operational, the spinoff will be tremendous: it will create direct employment for at least four full time staff in the beginning and profit for the local owners of the camp. 2. It will generate income for the whole year. 3. The fund will act as a catalyst for future development to build capacity for the community including education and computer skill. 4. It will provide alternative source of income for the community through conservation and ecotourism and will encourage further development of ecotourism and conservation of the natural environment. 5. It will be used as a model for social entrepreneurship and empower the community for self-dependency. 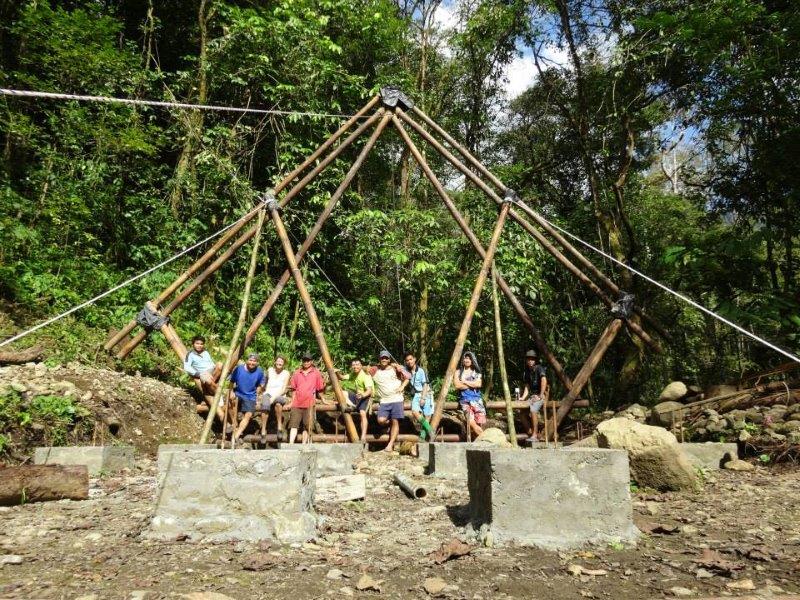 The project is the result of the collaboration of several NGOs (Borneo ecotours, BEST Society and Sabah Society). The group will work also in partnership with a local NGO, Gompito to train and equip the members with management, financial skills among others. BEST Society is also sourcing for funds from other sources to upgrade their office, computers for training. Government and local authorities are also included with regard to the promotion of tourism and homestay promotions, and other institutions like CIMB Bank for funding and manpower resources.

Eco camp Lemaing can be considered as a “social business” model and win-win for all stakeholders concerned. It is run as a business for profit but with the view to hand out the product, once all loan is repaid, to the local owners. With direct benefits for the community, they have a direct interest to ensure that the environment is protected and conserved for ecotourism. 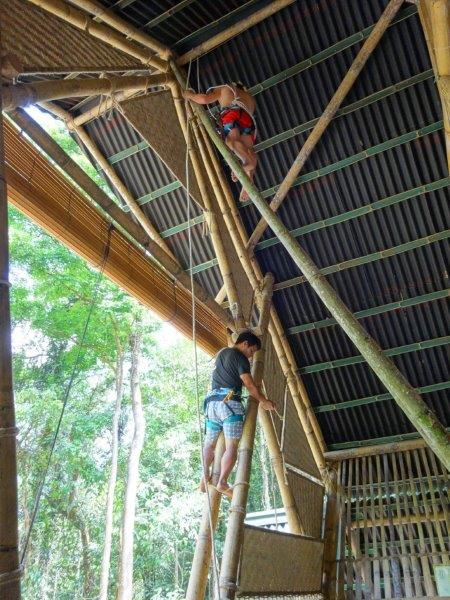 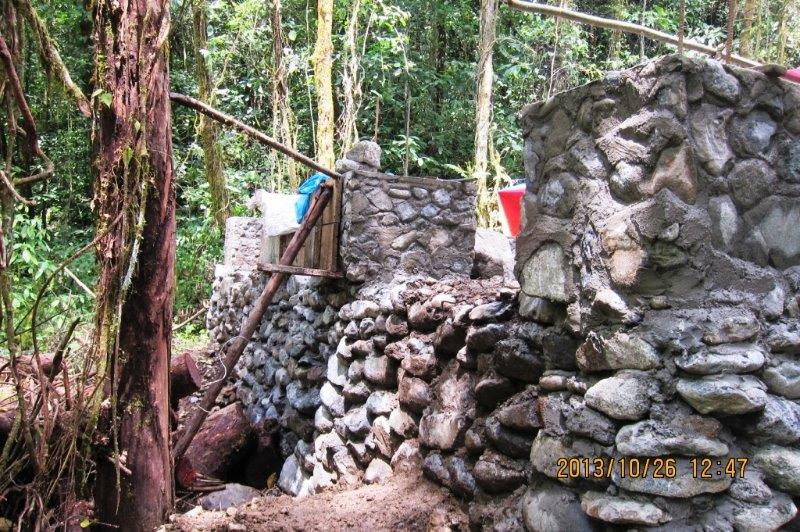 Together with another NGO, Sky community, we have organized a medical camp in early 2015 with a second one on 25 July 2015. We have also organized two sessions for trauma counselling with Sky community for those affected by the earthquake. Once the Gompito office is renovated, we plan to organize training for the children and English language training for the locals/mountain guides. More information is available on our website and facebook – Lemaing.