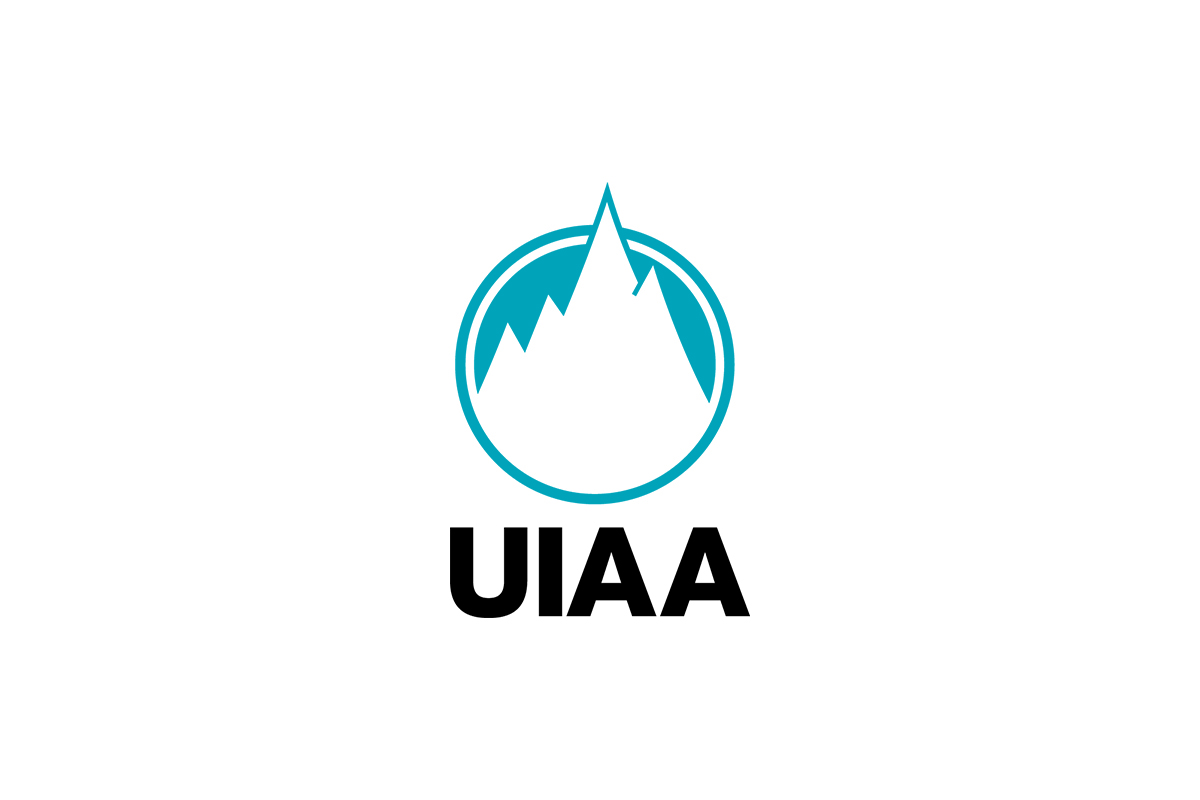 In accordance with its strict commitment to clean climbing, the International Climbing and Mountaineering Federation (UIAA) can confirm the following:

– On 28 January, 2017, during the UIAA Ice Climbing World Cup event in Rabenstein, Italy, Mr Pavel Batushev, a 29-year old athlete from Russia, provided a urine sample to the UIAA Anti-Doping team. The sample was split into two separate bottles.

– Both samples were transported to a World Anti-Doping Agency (WADA)-accredited laboratory. The laboratory analyzed the A Sample in accordance with WADA procedures. The analysis of the A Sample returned an Adverse Analytical Finding (“AAF”) for the following: Meldonium. This result was reported by the laboratory on 27 February 2017.

– Meldonium is listed on WADA’s 2017 Prohibited List. No Therapeutic Use Exemption (“TUE”) was provided by the athlete to the UIAA to justify the Presence of Meldonium in the athlete’s system.

– On 10 March 2017, the athlete was formally charged with an alleged anti-doping rule violation. The athlete used his right to have the B Sample analysed. The Adverse Analytical Finding (“AAF”) in the A Sample was confirmed after analysis of the B Sample.

– Starting from 29 March 2017, the athlete was placed under mandatory Provisional Suspension, in accordance with article 7.9.1 of the Rules.

– Following a subsequent hearing on 10 April 2017, the athlete was found to have committed an anti-doping rule violation, namely article 2.1 of the Rules;

UIAA & Anti-Doping
The UIAA promotes Clean Climbing by adopting and implementing the World Anti-Doping (WADA) Programme in its entirety. In parallel, the UIAA is responsible for ensuring that all of its member associations and athletes respect and comply with all relevant International Standards and all the principles inherent to the World-Anti Doping Code, including the registered testing pool and the doping violation procedure. As part of the registration process for the annual UIAA Ice Climbing World Tour, all athletes are required to complete a mandatory anti-doping questionnaire and educational programme. For more information on the UIAA & Clean Climbing please visit:
https://www.theuiaa.org/anti-doping/

The statement can be downloaded here.