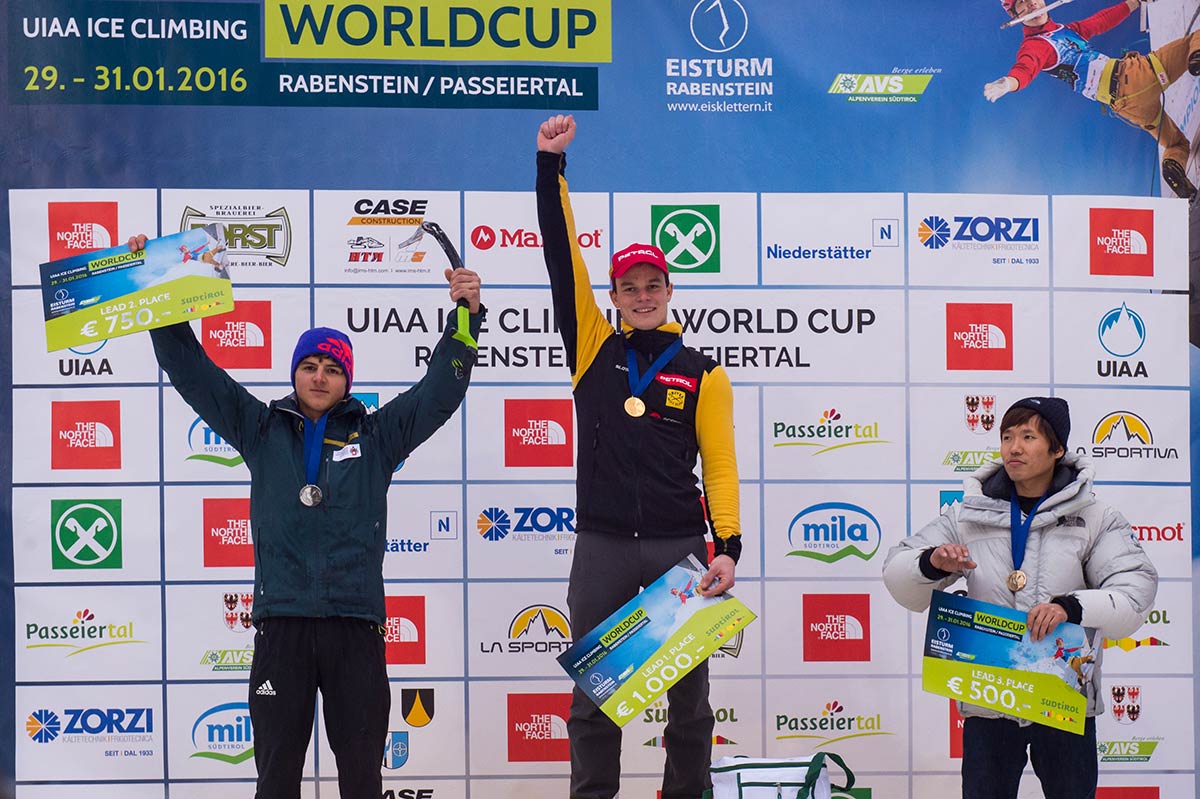 The UIAA was saddened to hear about the sudden recent passing of Slovenian climber Janez Svoljšak.

A regular competitor on the full UIAA Ice Climbing World Tour from 2013-2017, Janez had dedicated the past three years to traditional alpinism. Janez specialised in fast ascents of hard routes in mixed terrain.

He passed away after failing ill at base camp while on an expedition to climb Tahu Rutum (6651m), Karakorum, Pakistan. Together with his climbing partner Janez planned on climbing the west ridge in Alpine style. He was just 25 years old.

The UIAA was informed of Janez’s passing by its member association in Slovenia, the Alpine Association of Slovenia (PZS).

His notable achievements in alpinism included:

Janez’s crowning moment as a competition ice climber came at the World Cup in Rabenstein in 2016 when he won a gold medal in lead. He finished third overall that season claiming a second place in Saas-Fee, the venue he made his first World Cup appearance in 2013. He was also a former Youth World Champion. In recent years Janez maintained a connection with the World Tour, supporting as a routesetter at European Cup events taking place in his home country and coaching the Slovenian team.

Janez maintained many of the relationships he established with other athletes and officials made during the World Tour. The tributes which have poured in over the past week remember a ‘humble, dedicated, friendly, considerate and good humoured’ person.