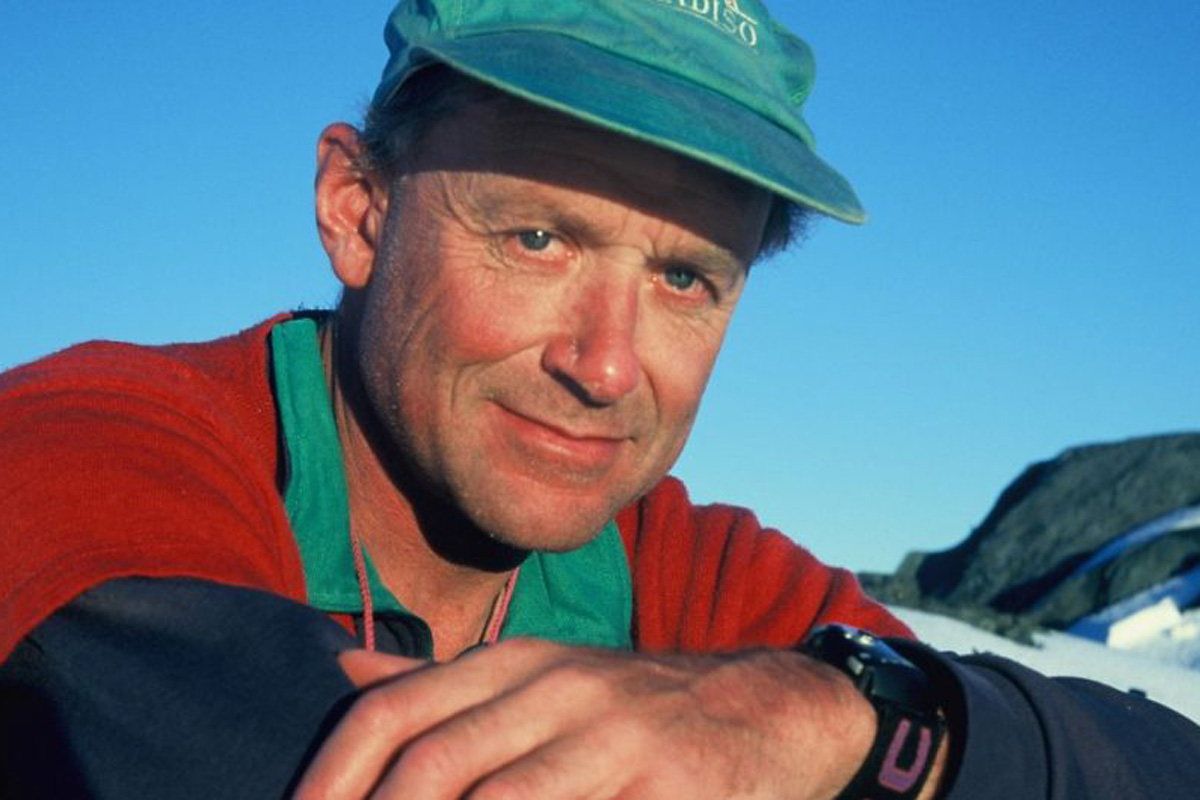 Through its member association the New Zealand Alpine Club (NZAC), the UIAA is saddened to hear about the recent passing of John Nankervis.

John Nankervis was closely involved with the UIAA serving as a Management Committee member/Continental Representative from October 2008 to October 2013. One of his many significant contributions was working with the late Doug Scott, UIAA Honorary Member, and others on an update to the UIAA Mountain Ethics Code in 2009. Nankervis, who enjoyed a long and pioneering mountaineering career, and Scott shared many similar beliefs and values particularly when it came to traditional climbing. During the work on the revision to the Mountain Ethics Code he remarked:

“We are living in times of rapid change, not least the advance of commercialism into many areas of human activity and pressures on the mountain environment from developments of many kinds. It is important therefore to impart to new generations of mountaineers the inspiration and values of past mountaineers … Indeed principles and standards might change over time but an awareness of the traditional values of the sport is needed, now more than ever.”

Stu Gray, the current Oceania representative on the UIAA Management Committee, said: “’Nank’ asked me to take his place at the UIAA after his climbing accident eight years ago. He was a friend and mentor to many people in New Zealand and around the world, including myself. Nank had a deep belief in bringing people together to act on the big issues facing the mountain world. It’s up to us to keep moving forward with this task.”

The NZAC paid its own tribute:

“Over a 50-year climbing career, Nank made a tremendous contribution to mountaineering both in Aotearoa and around the world. Those contributions included ascents of all New Zealand 3000m peaks, many first ascents in the Southern Alps and overseas, President of New Zealand Alpine Club, lead author of many submissions on National Park management plans and other proposals. He served three terms on the Tongariro-Taupo Conservation Board, ten years on the New Zealand Conservation Authority, a decade as New Zealand delegate to UIAA, and many other roles.”

“Behind the legendary prankster, friends who knew him much better than I will remember his lifelong commitment to justice, his work to preserve the environment, his passion for natural history, and his deep love of mountains and mountaineering which so cruelly got him in the end. His enquiring mind, rigorous reading, thoughtful analysis and innate curiosity made Nank worth listening to on any topic.”