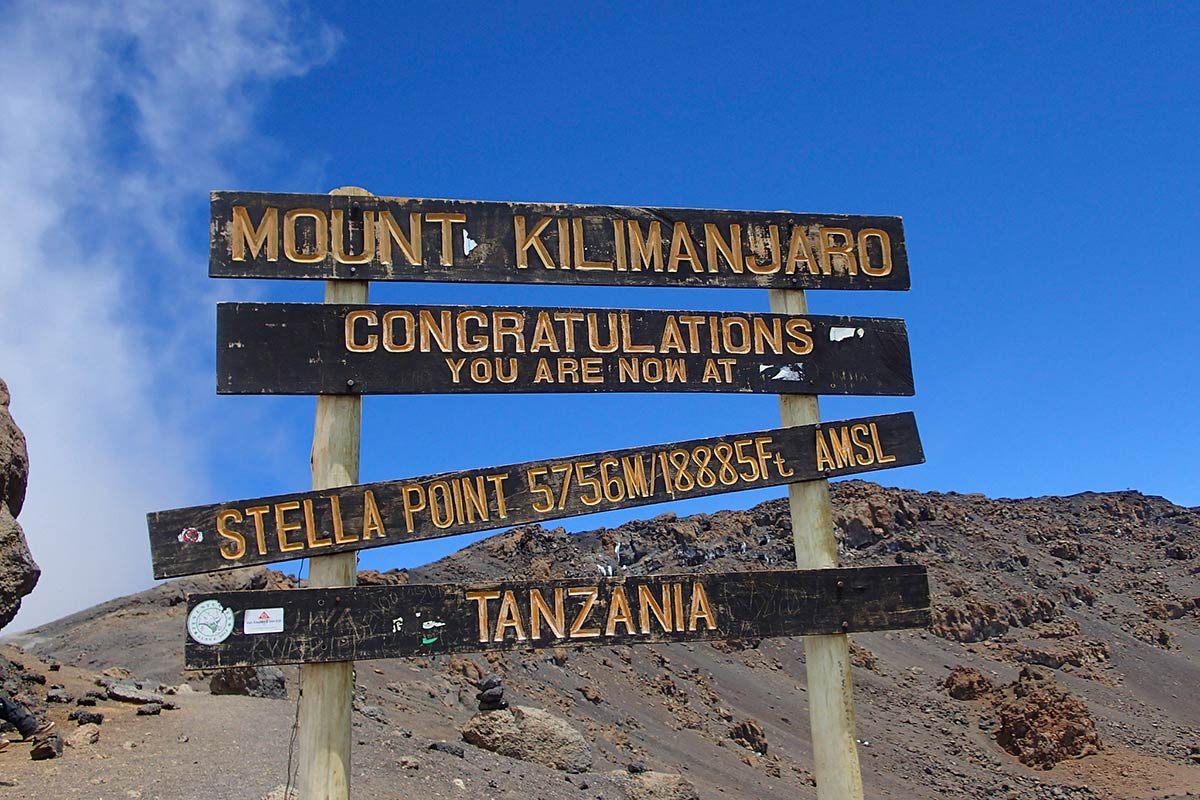 It was with concern that the Mountain Club of South Africa (MCSA), the Confederation of African Mountain Clubs (CAMC) and the International Climbing and Mountaineering Federation (UIAA), came to hear of the proposal to build a cableway up Kilimanjaro, Africa’s highest mountain.

The construction of such a cableway, proposed and designed to stimulate tourism and increase the number of visitors to the area, would have a number of negative consequences – on a human, environmental and ethical level.

Several thousand people ascend Kilimanjaro, one of Africa’s leading tourist attractions, each year. Many of those people suffer from acute mountain sickness (AMS) in one form or another – typically high altitude pulmonary oedema (HAPE) or high altitude cerebral oedema (HACE). This can cause the sufferer great distress and in some cases result in death. The immediate cause of these conditions is often a too rapid ascent from relatively low levels to a higher altitude.

People walking up Kilimanjaro generally take between four and six days. Still a significant proportion suffer from altitude sickness. If tourists, unconditioned for an ascent to high altitude, are rushed up in a matter of three to four hours as opposed to three to four days, it is highly likely that significantly more people will suffer the life-threatening effects of altitude.

A cableway would bring significant infrastructure development with it. The collateral damage in the form of further serious environmental degradation of the mountain – already suffering under the burden of numerous visitors – would be vast. The increase in numbers would also worsen the pollution on an already stressed mountain whose glaciers are facing chronic retreat.

This ‘short cut’ approach to sending people up Kilimanjaro would have both tangible and non-tangible impacts on the mountaineering community, from the guides and porters, up to 20,000 people, who make their living guiding groups of climbers up the mountain, to diluting and lessening the sense of accomplishment and achievement of those who prepare themselves in the appropriate manner for such an expedition.

The successful construction of such a cableway would undoubtedly spawn programmes for similar projects on mountains worldwide. The UIAA, ever since its foundation in 1932, has successfully challenged proposals to construct cableways up some of the world’s most iconic mountains. Lobbying which has helped ensure the mountain environment remains as ‘wild and free’ as possible. Together with the MCSA and the CAMC, the UIAA and its members, representing the global mountaineering community, would welcome the opportunity to dialogue on this subject.

Please lend your support by sharing this statement.

The UIAA has published a number of advice documents and warnings for climbers planning on visiting Kilimanjaro as well as guidance on preventing and treating altitude sickness. They can be accessed from the links below.

Please note this statement was amended on 17/06/19 to refer to Kilimanjaro as one of Africa’s leading tourist attractions, not the leading.