Little Earth voluntary “green” organization developed this energy project in order to contribute to sustainable development of mountains communities in the upper part of Bartang river valley in Pamir mountains. 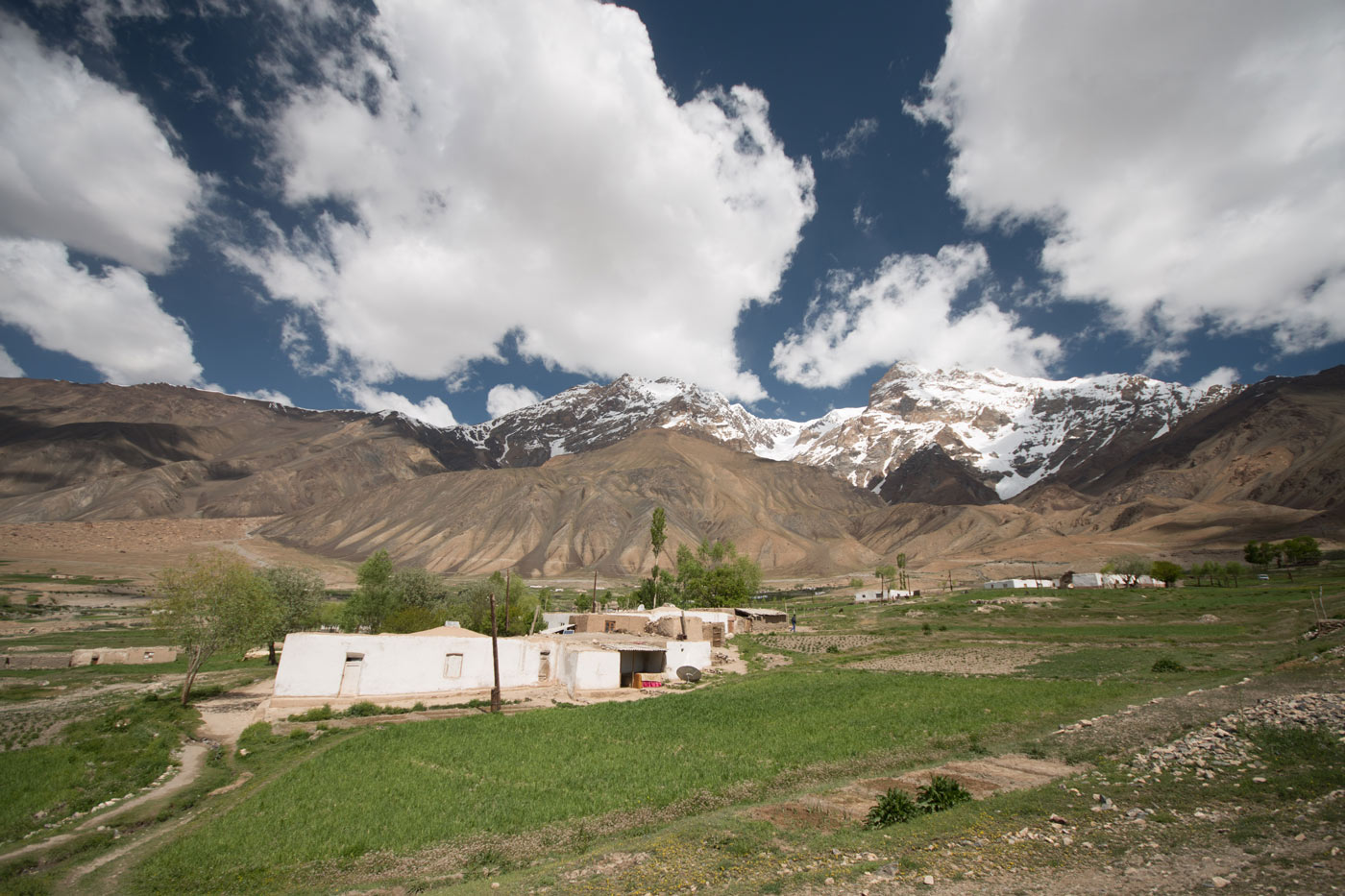 Rural inhabitants of Tajikistan are particularly vulnerable to energy poverty. Extreme weather conditions isolate mountain areas for several months of the year, poorly maintained infrastructure and increasing unpredictability of the climate cause many energy problems for remote mountain villages. Lack of essential resources leads to environmental degradation and escalates conflicts for available fire wood and biomass. Lack of access to such services as power supply affects vital activities and communities’ ability and capacity for further development.

EFFICIENT USE OF ENERGY RESOURCES

Little Earth not only promotes more efficient use of existing energy resources in the community, but also introduces the technology, working on renewable energy sources. Thus, the project improved the population’s access to clean and independent energy sources and helped to develop more efficiently allocation of the available resources. Within two years the project covered 6 villages, 32 households, 7 public buildings. 23 solar cookers, 3 solar collectors, 5 energy efficient stoves were disseminated. 4 schools were equipped with solar panels; 2 buildings were insulated, 4 solar greenhouses were built and 4 training workshops for local artisans were held.

CONSERVATION OF ECOSYSTEMS AND BIODIVERSITY

Thanks to the introduction of energy-efficient stoves, solar cookers or insulation of homes reduced use of biomass – the main source of fuel for cooking and heating in the target communities. This reduced the pressure on vegetation, which in turn prevents the destruction of ecosystems and preserves the local biodiversity. Conservation of forests and vegetation in the upper part of river streams is particularly important for mitigation the possible adverse effects of climate change. General calculations show that the project’s activities helped to save annually more than 50 tons of firewood. Reducing the risk of natural disasters. Forests and bushes contribute to the preservation of soil and strengthening mountains slopes.

Project is being implemented in close cooperation with local partners (NGO “Oyandasoz” and cooperative “Zindagi”), local authorities (Jamoat – lowest level of official authorities of Savnob) and communities groups (such as women group in Nisur village). Before starting the introduction of technologies, “Little Earth” conducted a rapid assessment of community and meetings with activists from the village with the help of “Oyandasoz.”. Practical training workshops for local artisans were organized on the basis of the local cooperative “Zindagi”.

Few concrete examples of our activities:

Solar cookers – meal with taste of the sun. 20 solar parabolic cookers on 50/50 scheme (where project and household owners covered 50% of the cost) were installed as alternative to traditional stoves. Roughly calculations in Roshorv and Nisur villages shows that each cooker can save about 15 kilos of wood per sunny day, accounting for only 100 days of sunshine a year, it would equal about 1.5 tons of fuel saved. Accordingly, 20 solar kitchens help people save more than 30 tons of wood annually at that rate and prevent emission of more than 35000 cubic meters of CO2. Solar cookers reduced work load for women, improved sanitation and safety. Solar greenhouses, built within the project, increased the crop production and food security for mountain people. Additionally, greenhouses make it possible for the farmers to receive incomes from sprout sales and cultivate other vegetables/fruits.

Within the project “Little Earth” has cooperated with the local authorities at the level of the Jamoat – which is combine several villages through round tables and workshops. This has contributed to an open dialogue and free discussion of most actual issues. Jamoat authorities also helped to collect some required data and organized meetings with local 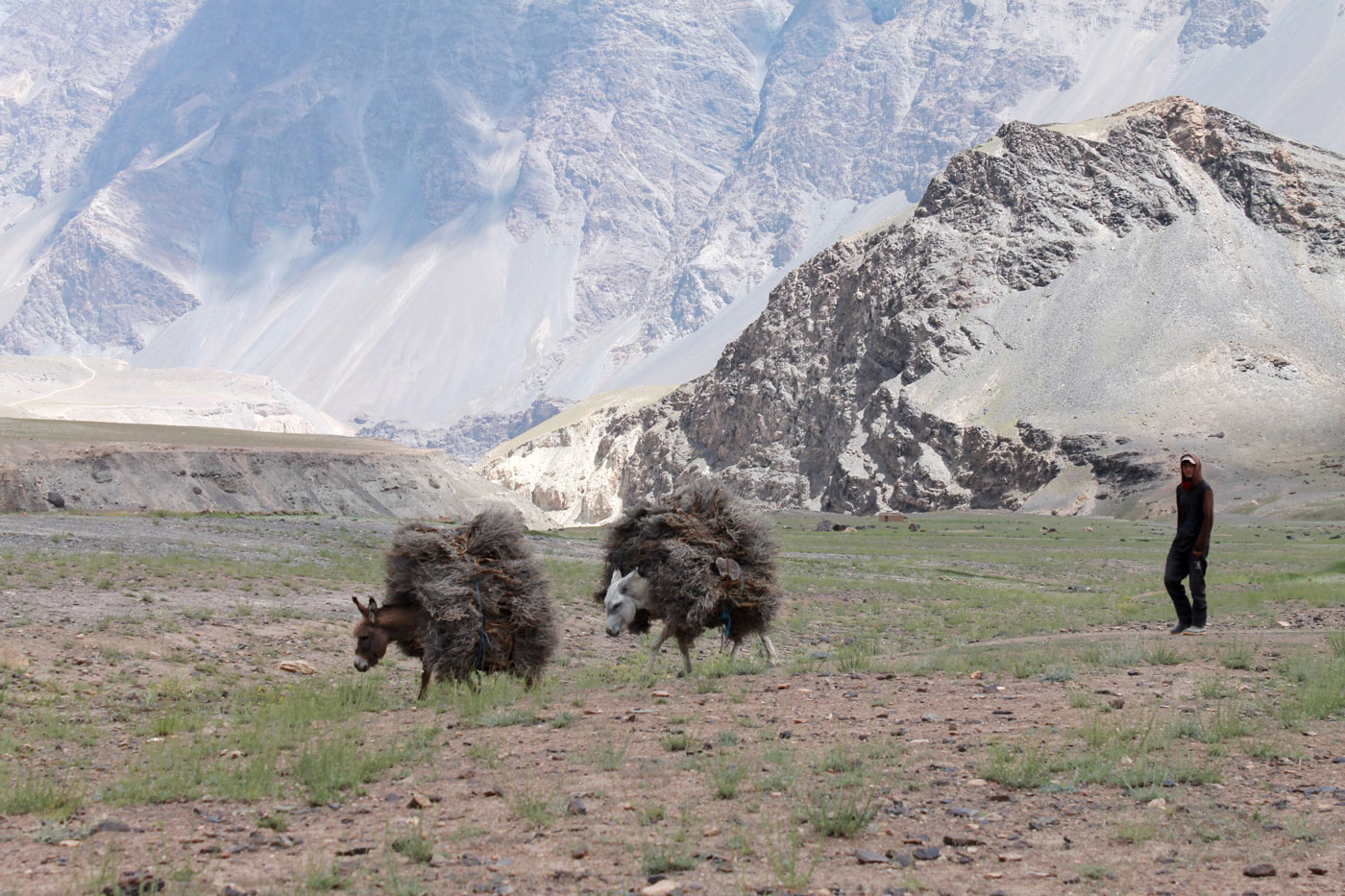 Little Earth project aimed at the joint search for possible ways to overcome existing difficulties and create conditions for further development. Considering that mountain communities have a great potential for development, the project was aimed to ensure maximum use of local resources and support local communities. Local specialists were involved in the project and cooperative received additional support. Around 25 representatives from communities took part in the workshops. Contribution from the community (cash or in-kind) was one of the requirements for participation in the project. This helped not only create a framework for a more responsible and careful use of the proposed alternatives, but to determine the most popular ones among the residents.

Read the complete description of this project.