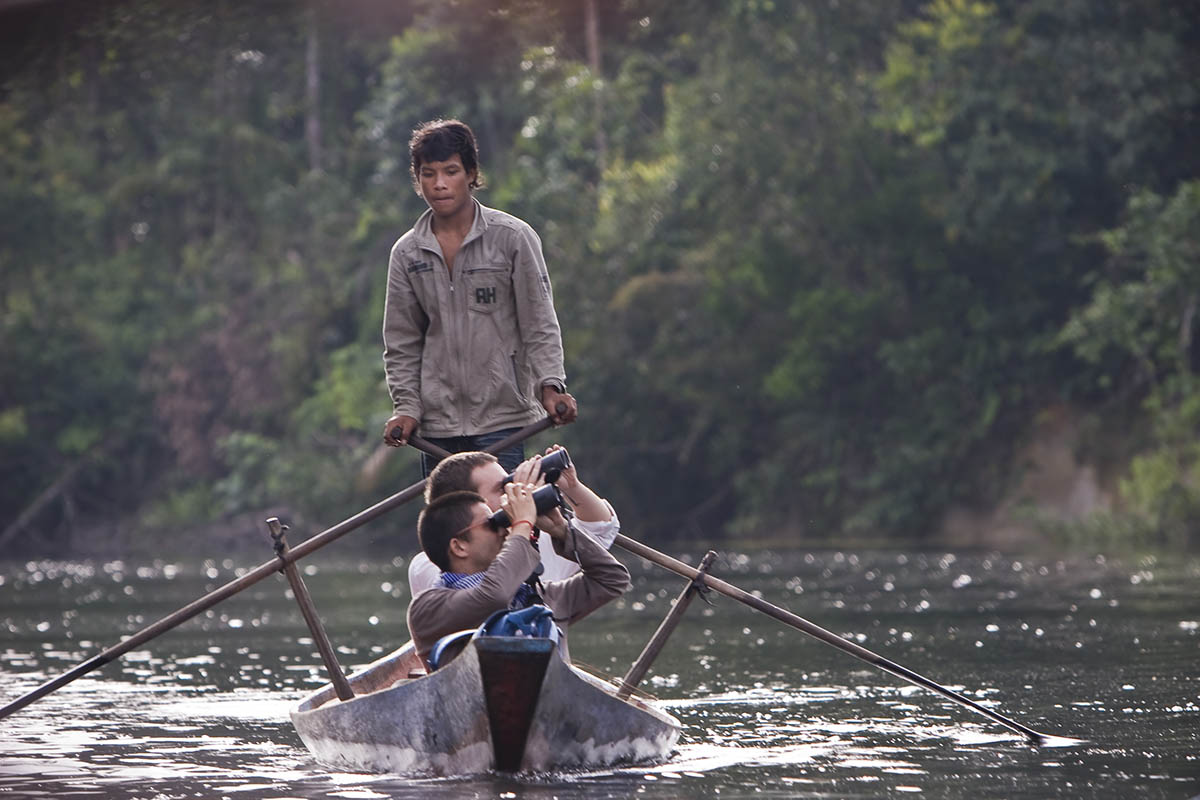 Following on from the announcement during the UIAA General Assembly in Shiraz, Iran that Mount Everest Biogas Project had won 2017 UIAA Mountain Protection Award (MPA), the UIAA is delighted to recognise two more projects which featured among the 22 showcased nominees.

Community Action Nepal (CAN), a UK-based charity and NGO which seeks to improve the lives of the mountain people of Nepal by developing ‘grass roots’ health posts, schools, community development and income generation projects was named as best runner-up. The project was set up by UIAA Management Committee member Doug Scott, the first Briton (with Dougal Haston) to climb Everest in 1975. Since the devastating 2015 earthquake in Nepal, CAN’s strategic objective has been to support the recovery of earthquake-affected communities in remote mountain areas by rebuilding vital community assets while at the same time maintaining core health and educational provision and supporting livelihoods. All their work is driven by a motivation to help protect mountain communities underpinned by the principles of sustainability and the protection of the environment. Stephen Goodwin, member of the UIAA Mountain Protection Commission, a vice-president of the Alpine Club (UK) and part of the 2017 UIAA MP Award assessment team, explained why the project had impressed the assessors. “CAN’s earthquake recovery programme is an excellent example of mountaineers and trekkers (the charity’s most active supporters) giving something back to the mountain people in their time of great need (post the 2015 Nepal earthquake) and doing so in a way that not only assists the devastated communities rebuild but does so in an environmentally sensitive manner. It is entirely appropriate for the UIAA, as a mountaineering organisation, to applaud such a project and underline its support for Nepal’s mountain communities.”  Fellow assessor Jan Ivar Bøe (NTK, Norway) added: “The project contributes to mountain protection on several levels, providing local people with knowledge and skills to improve the environment and life in the community.”

The best new initiative prize was awarded to Wildlife Alliance, a community-based ecotourism initiative in the Cardamom Mountain Range, Cambodia. In 2007, Wildlife Alliance established the Chi Phat Community-Based Ecotourism (CBET) project to reduce poaching and other threats to the mountain ecosystem through sustainable alternative livelihoods. Its other objectives include providing alternative livelihoods to local people through technical assistance in developing an ecotourism site that enables villagers to have substantial control over the development and management of their community and assisting communities with natural resource protection against illegal logging, wildlife poaching, and land encroachment, while providing tourists with a unique adventure in rarely visited rural villages. Since its foundation, the Chi Phat CBET has generated more than $800,000 for the local community. Dr Carolina Adler, President of the UIAA Mountain Protection Commission, commended the project on the impressive progress it has made: “This is a well designed project. Several issues were well addressed, mainly conservation but also community development and empowerment as well as waste and resource management.” Irena Mrak (PZS, Slovenia) one of the Award assessors added: “This is a very well prepared project based on good experiences from previous years when a similar project was conducted in a different area. Going forward, it is likely to achieve very positive results.”

Both Community Action Nepal and Wildlife Alliance will receive official 2017 UIAA Mountain Protection logos as an extension of the UIAA’s acknowledgement and continued support for their efforts in the promotion and development of their ideas and commitment to the protection of the mountain environment and support for local communities.