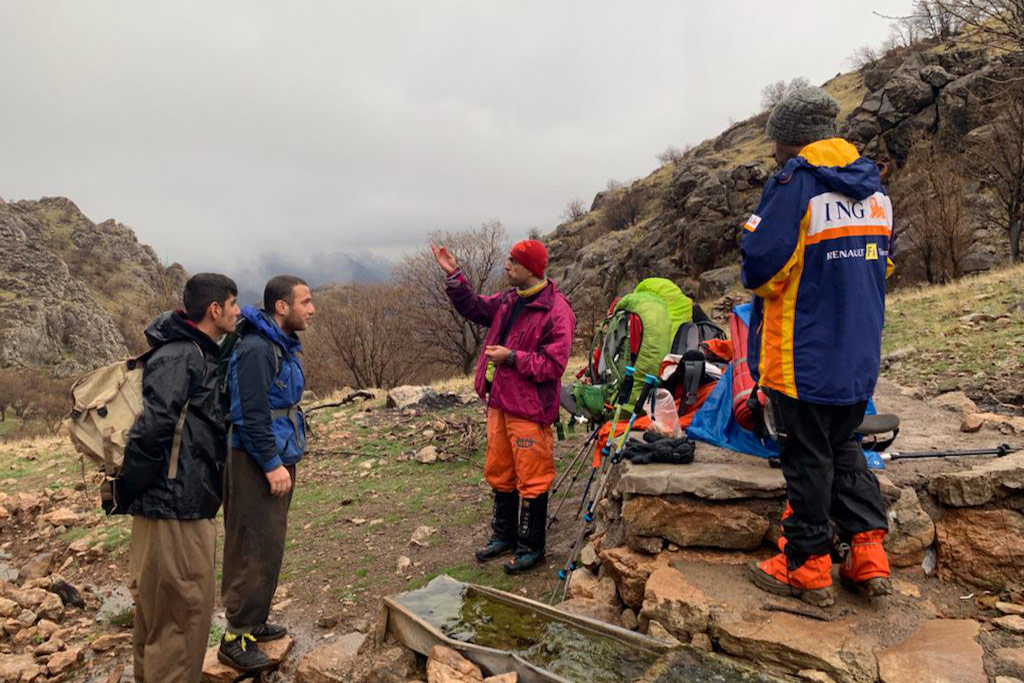 A project dedicated to the protection of endangered species and antelopes in the Shaho Mountains.

A number of hunters whose first priority, regardless of the general habitat of the region in seasons such as mating time (mid December), is to engage in uncontrolled hunting despite the critical and endangered status of certain species.

In the last half century, in our country, and especially in our region, which is the border between Iran and Iraq, due to political changes and change of government, as well as at least a decade of bloody and burning wars, a large number of weapons of war and hunting were distributed among different segments of the people. Of course, most of the attention was paid to preserving the country’s soil and there was no opportunity to protect the environment.

This, in turn, became one of the main reasons for the destruction of the environment, especially the wildlife in the pristine mountains of the western Zagros, and this fatal blow, despite the fact that after four decades of having any kind of weapon among the people, continues to have its effects. It is abundant and most of the key species of organisms are still struggling to survive and are unfortunately very scarce or endangered.

However, a number of hunters whose first priority is only to enjoy hunting, regardless of the general habitat of the region in seasons such as mating time, engage in uncontrolled hunting despite the critical and endangered status of certain species, and with much greater regret in years. Recently, when the number of heads (male species) has become very, very small, they have started hunting goats (female species), which practically destroy the offspring and the mother.

There are some more noble hunters and landowners who act very carefully or sometimes cease hunting (for example during mating season).

These reasons led us, as a public duty, to address the issue of the extinction of a key species living on the Shahu mountain range. Now, after about five years of action, fortunately a number of original hunters in the region have participated in the project with us. We are forming a response to the culture of ugliness and hunting of rare species in the city and villages of the region as a pilot project and we have made some progress. 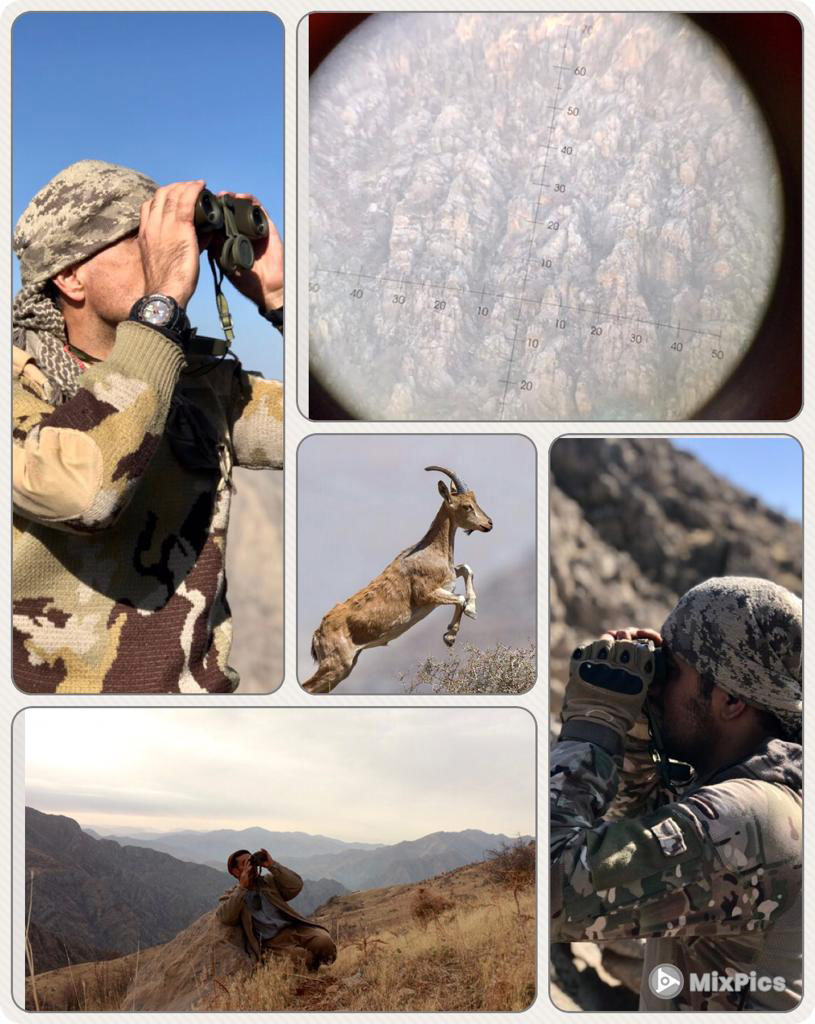 First, by informing and enlightening the public through local media and the virtual world, to inform the public about the danger in the environment and natural resources of the mountains due to our field presence of mountaineers in nature and with the voluntary presence of people who are with us. They participated in this project, we got feedback from the people and we were informed about the potential of public psychological support in the community.

And in the next stage, we decided to form operational groups according to the history of the presence of hunters at that specific time in a specific hunting ground in the mountains.

In the first stage, with the aim of eliminating the option of calming hunters for hunting in the region, we started informing the public about the formation of public teams to support mountain wildlife and coordinate with the relevant government departments to identify and introduce hunters to the law.

In the next stage, based on our knowledge of mountaineers and wildlife supporters in the area, we contacted sympathetic people in this regard and provided the ground for the formation of the first operational core with specific goals, and in the shortest possible time, initial estimates for accommodation at our own expense. Actions were performed without the assistance of any government agency or institution.

The members of the operational team informed the people of the villages around the pilot hunting ground at a specific time and set up a winter camp in one of the area’s famous summers called Gahol, identifying specific locations as crossing points through the rocky outcrops. The mountains where hunters ambushed and hunted for many years (the ambush area is known as the spy) were divided into several teams of at least three people, and in the possible turns the spies and the gathering place of the whole goat and mountain goat were visited. Due to the lack of special surveillance facilities such as binoculars with proper vision, telephoto cameras, surveillance gadgets and aerial photography, they had to make up for all these shortcomings only with love and tireless presence on patrols.

We are very happy that after five years of continuous physical protection of the pilot area, we can now see a total number of antelopes and goats in normal conditions in all conditions and seasons, although the danger of extinction of this beautiful and local species of Shaho Mountain has not disappeared.

Mountaineering and nature tourism are based on the definition of enjoyment of mental and physical sports, and these pleasures in the heart of nature can be gained visually or audibly. Imagine entering a silent and soulless rocky mountain. What pleasure can you experience?
What if you enter the same mountain with the sound of a partridge, a nightingale, a whole, a mountain goat, a boar, etc., and see scenes of these creatures in the heart of nature?
Just a minute please close your eyes and imagine

It may seem strange to you, the reader of this article, but it was really a catastrophe in our nature.
Death …
Silence …
We did a similar experiment for the conservation of Quebec years ago and fortunately it was saved, and now it is being done in a different way with the aim of preserving the whole species and the mountain goat, and we hope to promote this experience to endangered species in all parts of the world.

Yes, we have tested such a fundamental effect on human activity and satisfaction from being in the mountains, and we are happy to describe this gratifying initial result.

Study, design and project management by:
Asaad Allahdoosti, Head of Paveh Mountaineering Board

Written and submitted by:
Adibe Abdi, MS of Ergonomics & MPH in Kermanshah University of Medical Science