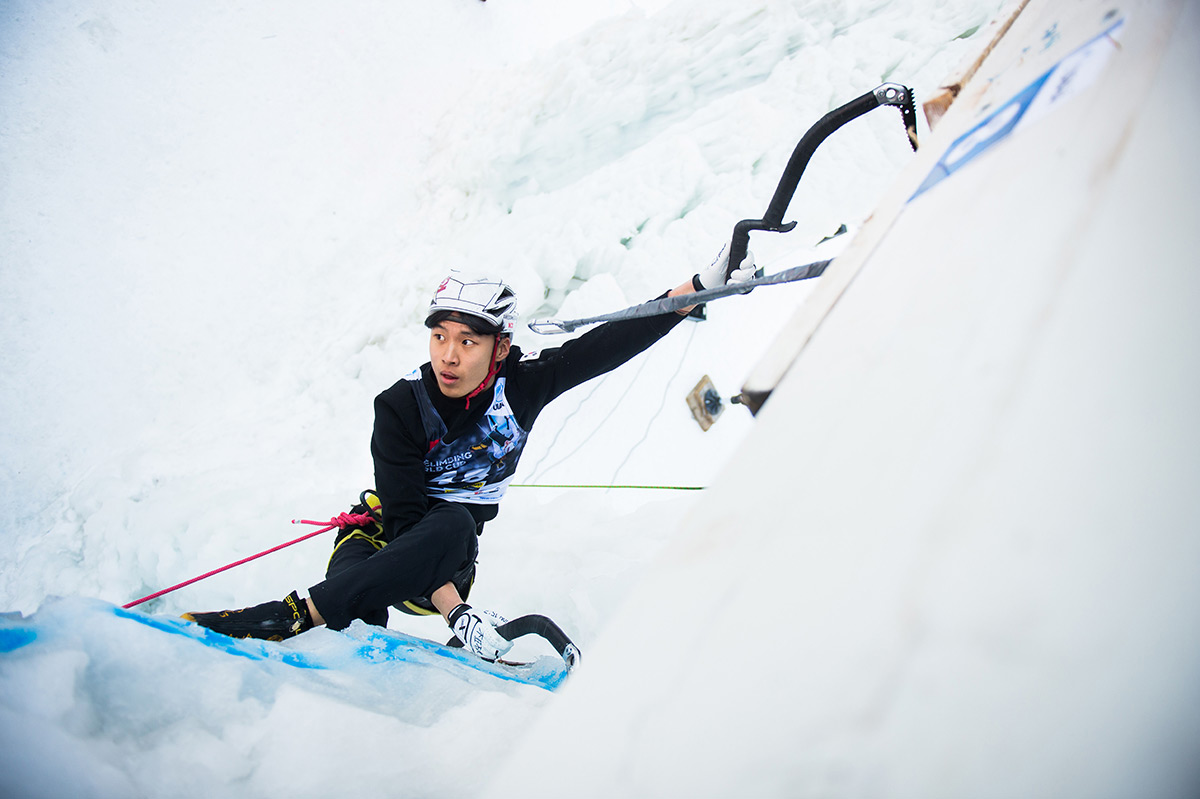 Outdoor Research will have prominent brand visibility at all World Cup and World Championship events, including on the international livestream, and provide clothing and equipment to all UIAA Ice Climbing officials. Outdoor Research is part of the YoungOne Corporation. The new sponsorship agreement runs until 2023.

“We are delighted to welcome Outdoor Research as title sponsor for the next five years,” explains Thomas Kahr, UIAA Executive Board member and Head of Competition Sports. “This is an exciting new development which represents continuity and a continued relationship with the YoungOne Corporation. We thank Chairman Sung and his team for their unrelenting support born out of a passion for the development of ice climbing.” “We are excited for the partnership with the UIAA for the 2019-2023 seasons and look forward to being part of the growth of the World Cup series and raising the visibility of the sport, globally, to the climbing community,” added Erika Canfield, OR Head of Marketing.

Athlete registration for the 2018-19 season opens on 1 November.