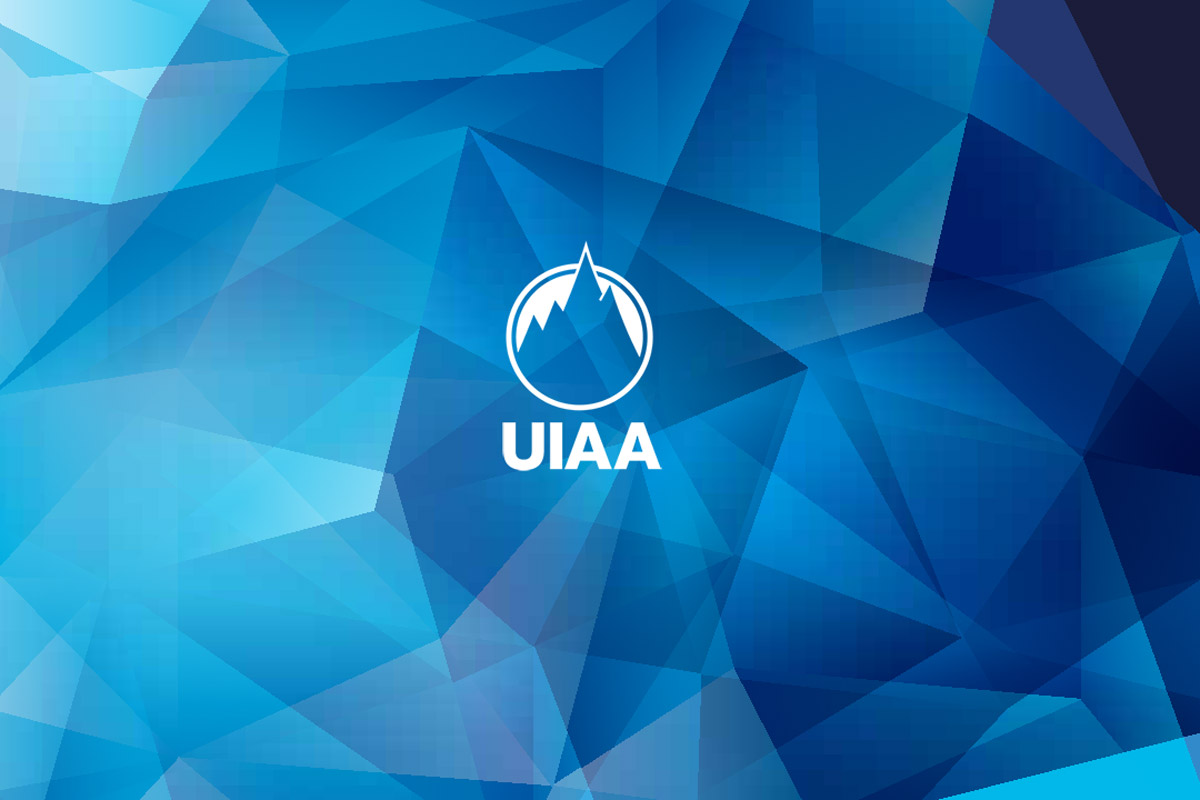 Peter Muir from the Alpine Club of Canada (ACC) was today elected as the new President of the UIAA – International Climbing and Mountaineering Federation.

Muir, elected during the federation’s first ever online General Assembly, becomes the UIAA’s 14th President (including two Acting Presidents) and the second from Canada. Muir will lead an Executive Board comprised of:

The following nominees were elected to the UIAA Management Committee by the General Assembly:

The UIAA thanks Frits Vrijlandt and outgoing Executive Board members Helène Denis (FFCAM, France) and Yongfeng Wang (CMA, China) as well as Management Committee members Georges Elzière (FFCAM, France), Juan Garrigos i Toro (FEDME, Spain) and Reza Zarei (IMSCF, Iran) for their longstanding commitment and dedication to the UIAA. A more detailed review of the GA, including quotes from the new and outgoing President, will be published in due course.

The 2021 General Assembly is scheduled to take place in Trabzon, Turkey on 23 October.

A full review of the UIAA General Assembly will be published on Wednesday 28 October.