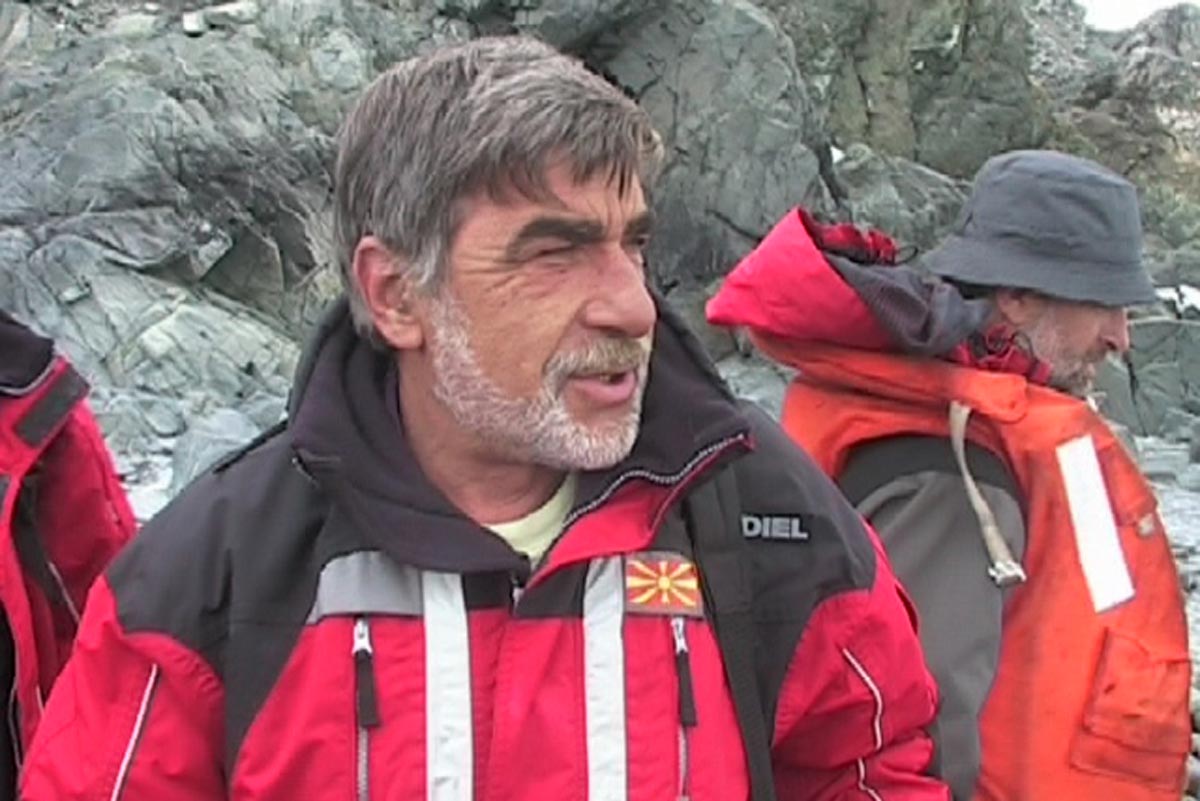 The UIAA is saddened to hear about the recent passing of Professor Jovica Ugrinovski.

Professor Ugrinovski was the longstanding President of the Mountaineering Federation of North Macedonia (FPSM). His tenure ran from 2001 and concluded earlier this year, coinciding with the UIAA Spring Meetings in Skopje, expertly hosted by the FPSM.

In his home country, Professor Ugrinovski was a renowned neurosurgeon. He had also practised in Montpellier, Manchester and Bratislava and was the author of more than 140 scientific papers and books. He was the founder and chairman of the Management Board of the Neuromedica clinic in Skopje.

Away from his noted medical work, he was a passionate mountaineer, visiting the Himalayas on three occasions and also climbing in Antarctica.

Professor Ugrinovski was also one of the initiators for establishing EUMA (European Union of Mountaineering Associations) and was named as its Honorary member.

The UIAA passes on its regards to Professor Ugrinovski’s friends and family and everyone at the Mountaineering Federation of North Macedonia.