Project Status: on going since 2015

High Altitude Sustainability Pakistan NGO organises this year “Sustain Baltoro” Clean up Expeditions with the overall strategic goal of “Supporting environmental conservation of glaciers and trails in Gilgit-Baltistan”. The idea is to address the problem of accumulating waste and the resulting contamination on the Baltoro Glacier, one of Pakistan’s largest fresh water reserves in GB at 63 km and the route to 4 above 8000 meter peaks- K2, Broad Peak, Gasherbrum 1 and Gasherbrum 2 in the Central Karakorum National Park and Gilgit-Baltistan (GB). 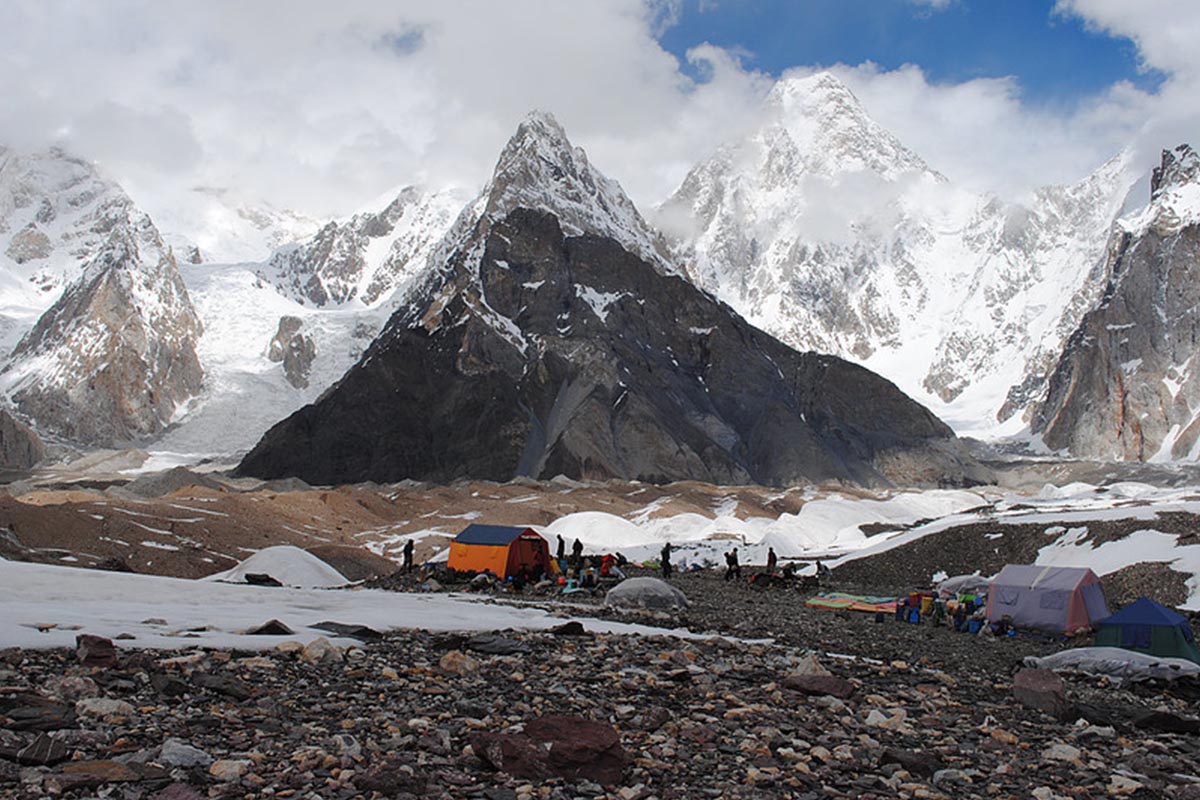 The GB region is an extremely important area with regard to adventure tourism in Pakistan as well as home to five out of fourteen 8000 meter plus peaks in the world (as well four major high altitude mountain ranges (Pamirs, Hindukush, Karakorum and Himalayas). This concentration of natural endowments brings a large amount of traffic to GB in the shape of climbing and trekking parties with the highest concentration on the Baltoro and Godwin Austen Glaciers, which serve as a junction for the base camps of four of the above 8000-meter peaks. The raise of the number of expeditions in region for 2012 resulted in severe pressure on the fragile ecosystems in the region, as there are several issues with regard to management and disposal of waste. Large quantities of solid waste as well as carcasses from transporting animals can be found at every stage of the trails.

The project ensures the responsible segregation and disposal of this waste on the glacier and consequently fits the category of promotion of sustainable waste management and disposal. On a softer level, the project also touches on promoting environment protection through culture and education as we raise awareness through presence on the glacier during trekking season as well as engage staff (porters, cooks, guides etc) on environmental issues and responsible disposal of waste.

The local community is engaged at various stages during the initiative from planning to actual implementation. Expeditions are planned and implemented in partnership with a local Skardu based NGO Khurpa Care Pakistan (KCP) working for porter rights in the Baltistan region since 2005. Additionally, camp managers at various sites collect and bag in an efficient and cost effective manner all improperly disposed waste in the camps and the clean up teams collect it on the way down to Askoli.

Benefits for the local communities include:

1. More efficient cleanup in camps and on the trails is associated with increased tourism and improved local economy.

2. The health of the glacier is connected to their health. Water at the site is currently un-potable and porters regularly suffer from various water borne diseases.

3. 35 porters receive a guaranteed expedition income for the season.

4. In addition to the primary function of removing waste from the trail medical assistance is also provided at all camps set up during the expeditions.

In 2015 free first aid and basic healthcare treatment was provided to porters at every camp for common problems faced at those altitudes. The team intends to continue this practice of free medical support in all our camps. 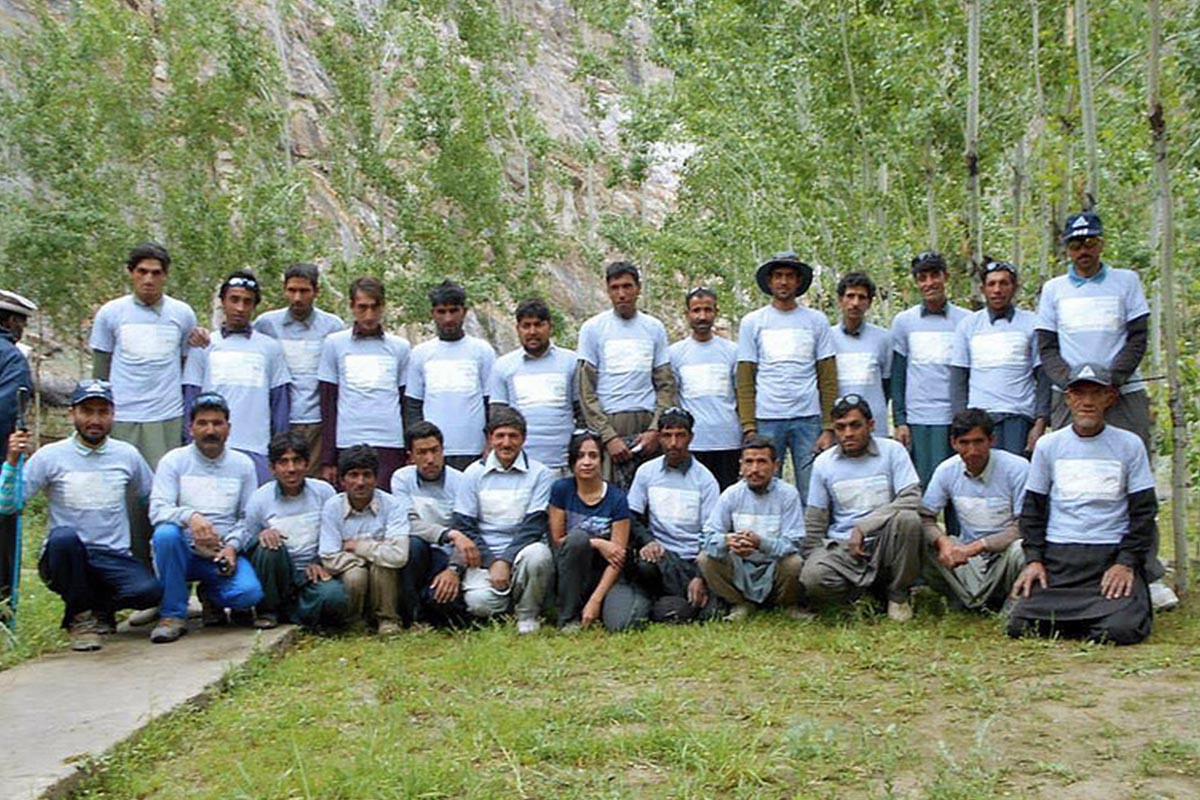 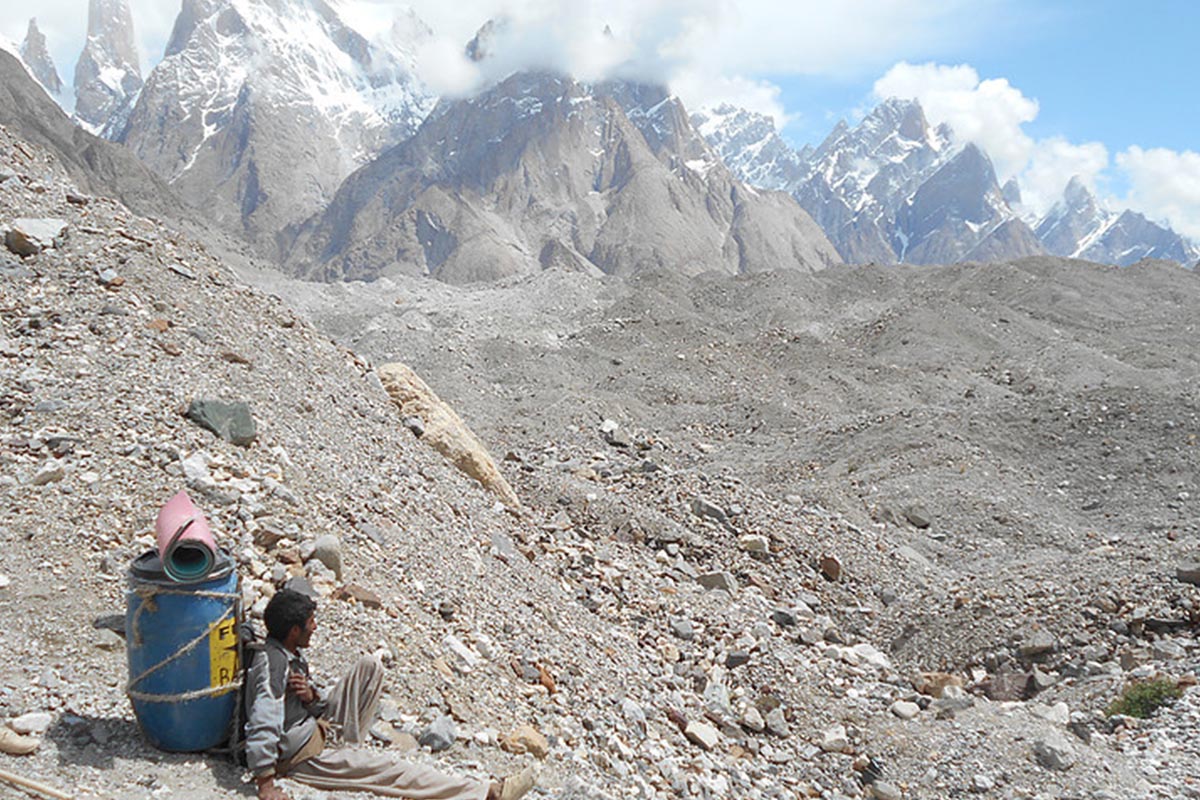 During the “Sustain Baltoro” expeditions the teams set up information centers in the camps which provide information to mountain visitors on the local communities (porters etc), conditions on the glaciers/ trails and ways to assist in efforts to keep them clean. All expeditions engage 2 volunteers per team. The aim of including volunteers is to expose people from the south of Pakistan to the issues and needs in the very north of Pakistan.