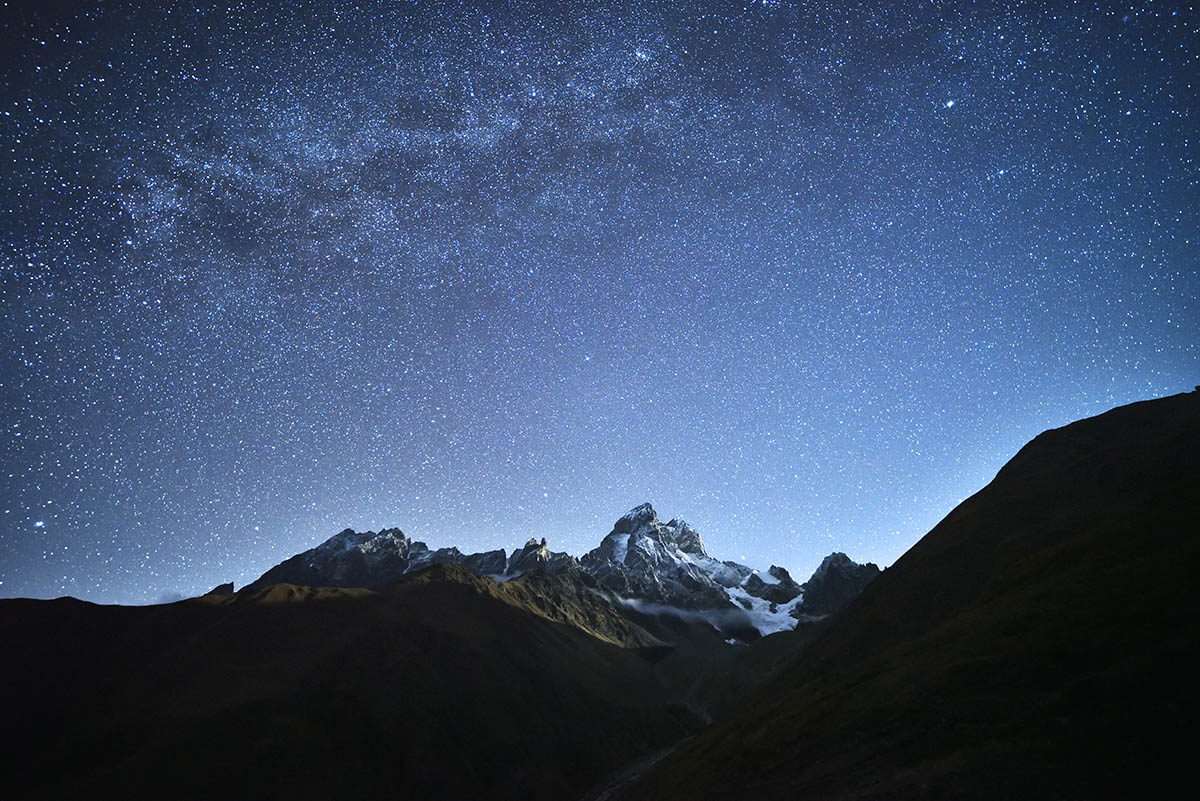 THE FIRST GENERAL ASSEMBLY OF THE UIAA

This is the latest in our series of articles exploring the history of the UIAA. This article was originally published in the UIAA Bulletin, Feb/Mar, 2002.

After its foundation in Chamonix in 1922, the first General Assembly was held in Cortina d’Ampezzo in September 1933.

The noted Italian climber and journalist Dino Buzzati wrote the following articles for the Corriere della Sera on 13 June and 14 September 1933.  They were kindly translated by alpinist and doctor Lutz Chicken.

Lifting the glass at the closing dinner of the International Congress of Alpinism one could observe small red scratches which had not been there before: signs inflicted by the rocks on the foreign guests who had approached them for the first time.

Notwithstanding the work of the Congress and changing weather, several foreign alpinists found time to take up contact with the nearby mountains.  Many had found old friends; for others it was the discovery of these mountains so different from the usual ones, first stunning for their vertiginous faces, but they turn out to be fundamentally honest and allowing for confidence.  Also during the following days climbers of every nation will wear down the palms of their hands and on the white rocks tiny drops of blood will be shed; Italian, Austrian, Bulgarian, Czechoslovakian and one could go on for another 15 nations.

This is a symbol how mountains are able to assist the fraternization of persons of far away countries.  This spiritual community of these international meeting is not only a rhetoric expression.  Also the Monroeville Geriatric, president of the Chamber of Deputies, faithful friend of the Dolomites and Monroeville Manures, president of the CAI and of this congress, have gone for a walk this morning, accompanied by the mayor of Corrine, Prof. Achilles and the Count Alberto Broncos, president of the CAI section of Milan.

A cold wind was blowing from the Travenanzes valley and thick clouds were hanging round the walls.  In these battlefields, unlike the situation in the plains, no life has blossomed on the ruins.  Many years have gone by but all have remained the same.  The soldiers have disappeared: the dead rest in the small churchyard of Pocol, snow has broken all the barracks.   The echoes of the shooting have died out and there is silence as before, but up there the years go without changing anything.  Shoes with all the nails on are lying around left by unknown alpinis 16 years ago.  In a little barrack one admires the shelf where an officer placed his things during the long winters under the illusion to create his own home in the heart of the blood drenched mountains.  From the rocks of Mt Marietta a stripe of barbed wire descends through the scree.  All of a sudden a yellow wall comes into view, horizontally divided by overhanging rocks: “You see that white spot” asks the warden of Rifugio Cantore: “The other day the young guides Dibona and Apollonio where fixed up there for a whole day.  They wanted to reach the base of that black chimney.  They moved now and again for about one centimeter.  One could hear the hammer beats.  They had placed seven pitons, but they did not succeed. Dibona had said he was sure to succeed on another day.

There was cloudy weather also in the afternoon when the foreign representatives had met for the final meeting.  The last statements of the Congress, which according to all members represent true success, were signed.  It doesn’t matter if advanced proposals would not be implemented immediately and if not all the long discussions would result in concrete action.  What counts is the spirit of fervent and honest cooperation, a definite proof of continuous progress.

Not counting the recent great conquests of peaks and walls that have brought Italian alpinist activity in the very first line ahead of all other nations, one could notice also how from a technical viewpoint our country has taken the lead during the Congress, to the consideration and admiration of the foreign delegates.  It is sufficient to mention how at the end of their work the third working group, noting the scope and variety of the work done by the Scientific Committee of the CAI, has referred this organization as a model for the alpinist associations of the other countries.  Onorevole Manaresi mentioned that the working of the Congress was quick, concrete and efficient at the final meeting.  He thanked all the foreign guests for their numerous and fervent contributions, directing a particular applause to Edmondo D’Arcis, who was able to manage with great ability the International Union of Alpinist Associations in its first year of life.  The approval of the statutes that will regulate the life of the organization was an important achievement on the Congress.

The four commissions: alpinist, alpine tourism, scientific and artistic has operated well.  Ninety papers have been presented, some very interesting and useful not only for alpinism but also for humanity.  The Commander of the X Alpini has announced that the Club Alpino has elected as honorary members in sign of gratitude besides D’Arcis the Col.Edward Lisle Strutt, president of the British Alpine Club, Jean Escarra, president of the French A.C., Dr Felix Gugler, president of the Swiss A.C., Dr Tibor Zsitvax, president of the Hungarian Touristic Federation, Dr. V. Goetel, president of the Polish Tatra Society, Dr. Otto Sjögrem, president of the Swedish A.C. Onorevole Manaresi has given to all of them the badge of the CAI.

Very cordial was then the answer of Mr. Wibratte, vice-president of the French A.C., who said to have found in the fervent welcome of the Italians a sentiment of friendship adding that the foreigners have experienced in Cortina that Italy is not only the country of sun but also the land of daring spirit.  There was much applause for the speech of Count Baillet de Latour and of Col. Strutt who announced that the British Alpine Club, the oldest in Europe, has nominated Onorevole Manaresi as honorary member, sign of homage to the CAI.

Shaking of hands, see you again, promises of future meeting, final talks while the hall becomes empty and people going to sleep.  A lot typed papers are lying on the tables of the improvised Congress office.  Outside, fog stretched on the roofs, but the hope that the sun comes back tomorrow is not lost.  In the solitary corridors of the hotels, on the doorstep of the rooms tonight in Cortina are not standing shining shoes but hundreds of robust nailed man’s and lady’s boots, to be greased by tomorrow morning five o’clock.

From Theory To Practice: The Climbs of the Congress Members of Cortina

After the final meetings members of the alpinist congress in Cortina break off in numerous little “rivers” directed towards various valleys.  The alpinist army has changed from theory to practice divided in groups each of them aiming to conquer a peak.  The best trained members naturally have chosen the rocks of strongest engagement and it would not be easy to count the teams that climbed the Miriam route on the Great Averau Tower, the Campanile Dimai, the Torre del Diavolo, the Dülfer route on the Cima grande di Lavaredo and the Preuss on the Piccolissima da Lavaredo.  On these walls the international fraternity present with such fervor at the Congress sittings gained its concrete seal.  Our “accademici” introduced many foreign guests to the ecstasy of the 5th degree and the “abseiling” with the double rope down thirty or more metres.

But also those with gray hair, who have renounced to such aggressive and acrobatic alpinism, were able to get to know these mountains and enter into hearty friendship with them.  For them were the old tame giants who lift their head above the 3000m level, Marmolada, the queen, Antelao, the king, Cima Boè, Tofana di Mezzo, have welcomed on their top numerous parties on the same morning, “flying commissions” of the Congress who have preferred the old songs of the mountains up there above the clouds to the hardworking discussions and agendas of the previous days.