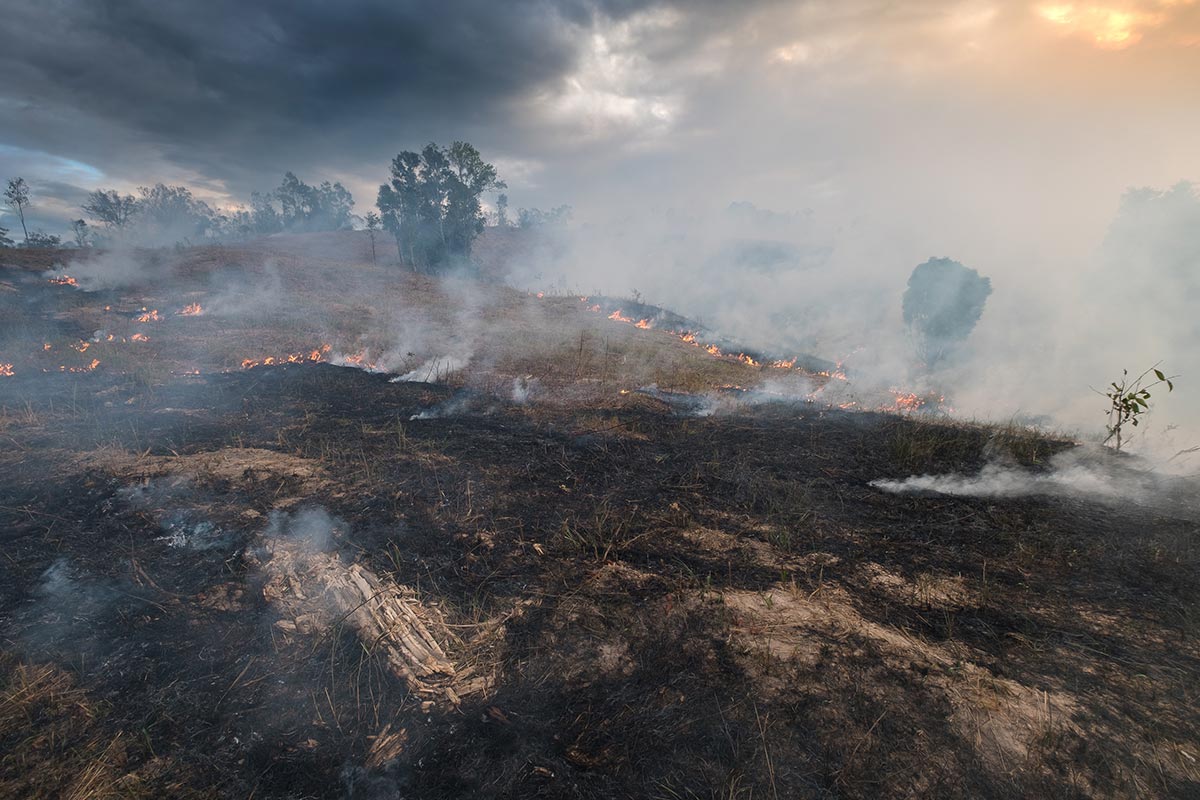 THE UIAA ON THE DEVASTATING AUSTRALIAN BUSHFIRES

The UIAA – International Climbing and Mountaineering Federation – would like to extend its sympathy to all those affected by the devastating and unprecedented fires currently enveloping many areas of Australia.

Australia is recognised by the global mountaineering community for the scale and high quality of climbing offered and for decades Australians have featured amongst the world’s top rock climbers and mountaineers.

As of 15 January, 28 people had lost their lives as a result of the fires, while there is an estimated loss of wildlife that currently stands at over one billion animals. On a continent where large fires are a part of life, the sheer scale of the disaster has proved overwhelming. Ongoing drought and a changing climate have laid the environmental foundation for these fires, with lightning strikes being a major immediate cause. The damage will leave a considerable environmental legacy, with many species driven to extinction and ecosystems unable to recover.

Many areas of outstanding natural beauty enjoyed by the outdoor community, be it for climbing, cross country skiing or hiking, have been severely hit by the fires. For instance the Blue Mountains outside Sydney, Mt Buffalo in Victoria and the very large area of alpine country in Australia’s south east.

The impact of the fires in Australia, smoke and associated impacts, are now being felt much further afield. The mountain ranges that align along the path of the prevailing westerly atmospheric ‘currents’ are the first to be visibly affected. In New Zealand, 2,000km away across the Tasman Sea, snow and glaciers have turned brown from the dust created by the fires, accelerating their melt and retreat and passing ash clouds have darkened the skies and left a smoky atmosphere. The impacts are now being seen even further away, as far away as the South American mountain ranges.

The New Zealand Alpine Club, a long-standing UIAA member, has a vibrant and large Australian Section. There are also many long established climbing clubs active around the vast continent that is Australia.

The UIAA sends its thoughts to all those impacted by these fires and particularly to  those in the  Australian climbing and outdoor community.

You can support the Australian Bushfire Emergency by donating at the following link.
You can also lend your support through the UIAA Donate page.