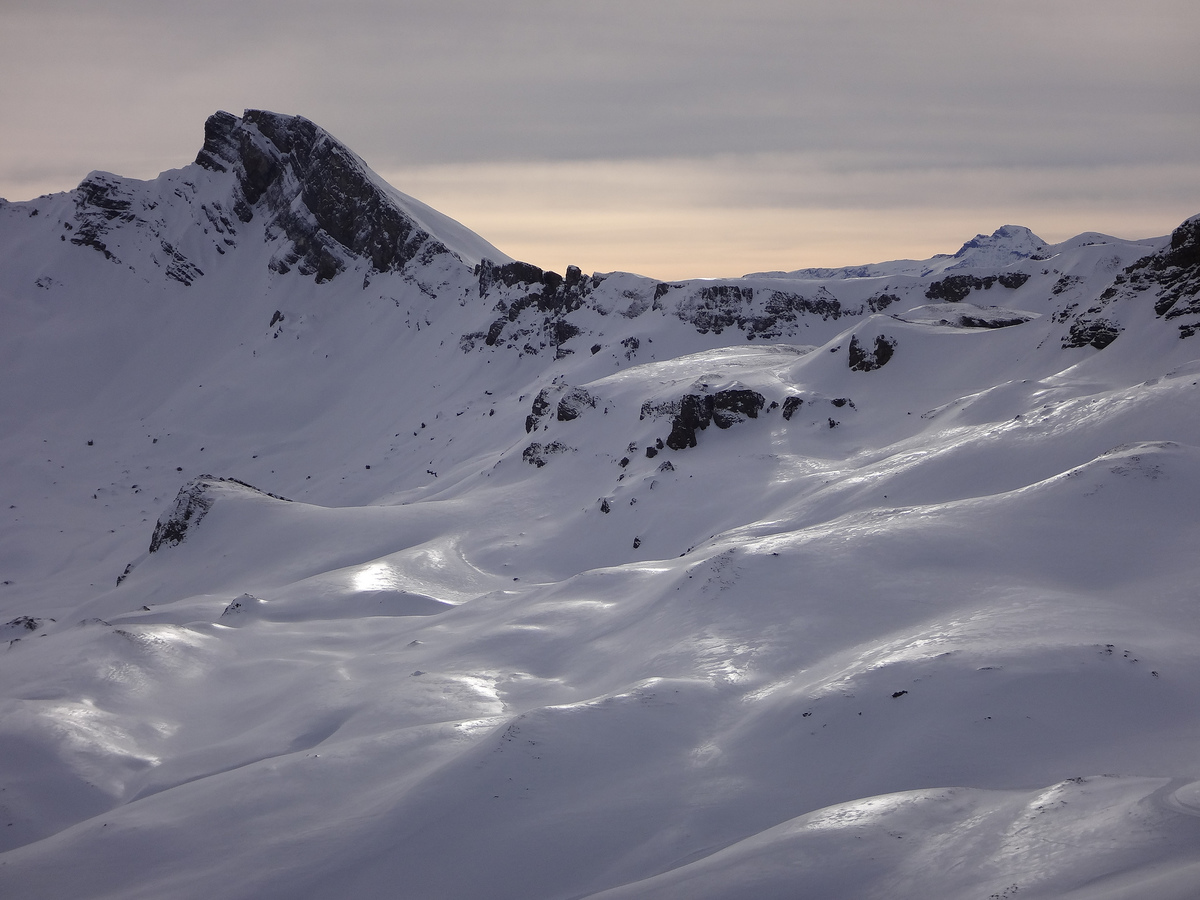 Trade of remains from expeditions

The UIAA is extremely grateful to its member federation Deutscher Alpenverein (German Alpine Club), DAV, for bringing to light a sensitive subject which will be of interest to fellow UIAA members and the international climbing and mountaineering community.

Over the past few months, the DAV’s Alpine Museum has been offered remains from expeditions collected in Pakistan. These refer specifically to artefacts from 1934-1937 and 1953 and include papers, pennants, film boxes, oxygen bottles and human remains.

During a recent Board meeting, the DAV made a clear stance not to buy nor accept such artefacts as gifts on ethical grounds, to respect the law of Pakistan, and in respect for the mountaineers who died on such expeditions.

Built on a profound respect for the spirit and traditions of climbing and mountaineering and the promotion of safe and ethical mountain practices, the UIAA wholeheartedly endorses and supports the DAV’s decision.

Such practices not only have negative ethical connotations but also legal implications with artefacts being taken out of countries without permission.

Throughout its history, the UIAA has spearheaded numerous declarations related to ethical mountain practices. These include the Ethical Code for Expeditions (1982) and the Mountain Ethic Declaration (2009).

Any UIAA member federations requiring further information, or wishing to share a similar issue, are invited to contact office@theuiaa.org