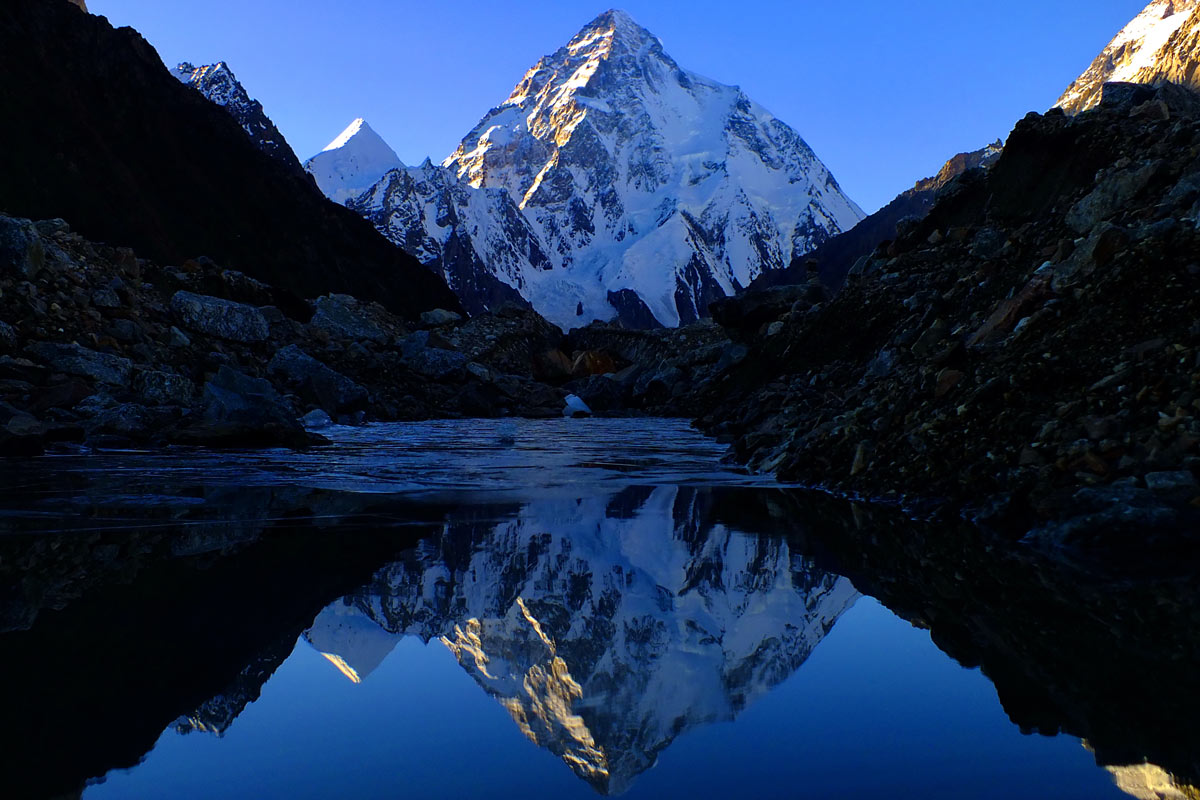 History was made on Saturday 16 January when a team of Nepali climbers became the first to mount a successful ascent of K2 (8,611m) in winter.

K2 was previously the only one of the commonly recognised fourteen +8000m mountains not to have been summited during the winter months. Dubbed ‘the Mountain of Mountains’ by legendary mountaineer and UIAA Honorary Member Reinhold Messner, K2 is the second highest in the world and has a ferocious reputation. The first successful ascent of K2 was the 1954 Italian Karakoram expedition (climbers Achille Compagnoni and Lino Lacedelli). Since the first winter attempt in 1987-88, no group had reached higher than 7650 metres. For the past 30 years a number of groups, primarily from Italy, Poland and Russia have attempted such a feat.

“On behalf of the UIAA, its Executive Board, Management Committee and members, I congratulate the Nepali K2 climbing team on its successful ascent of K2 in winter. It is an outstanding achievement, and all mountaineers are very proud of you,” is the tribute paid by UIAA President Peter Muir. The UIAA also shared this sentiment with the Nepal Mountaineering Association (NMA).

The successful 2021 expedition was led by Mingma Gyalje Sherpa, a certified IFMGA guide, and Nirmal Purja Pun Magar, who earned international headlines after he climbed the fourteen 8,000m peaks in a little over six months in 2019.

Sergi Mingote
The achievement was marred by the tragic news of the death of experienced Spanish climber Sergi Mingote who fell when descending from Camp 1 to Base Camp. A veteran of the Himalaya, Mingote, 49, had climbed several +8000m mountains without supplement oxygen, a feat he was attempting on K2. The UIAA sends its condolences to Mingote’s family and friends as well as the Federació d’Entitats Excursionistes de Catalunya (FEEC), for whom Mingote was a close collaborator.