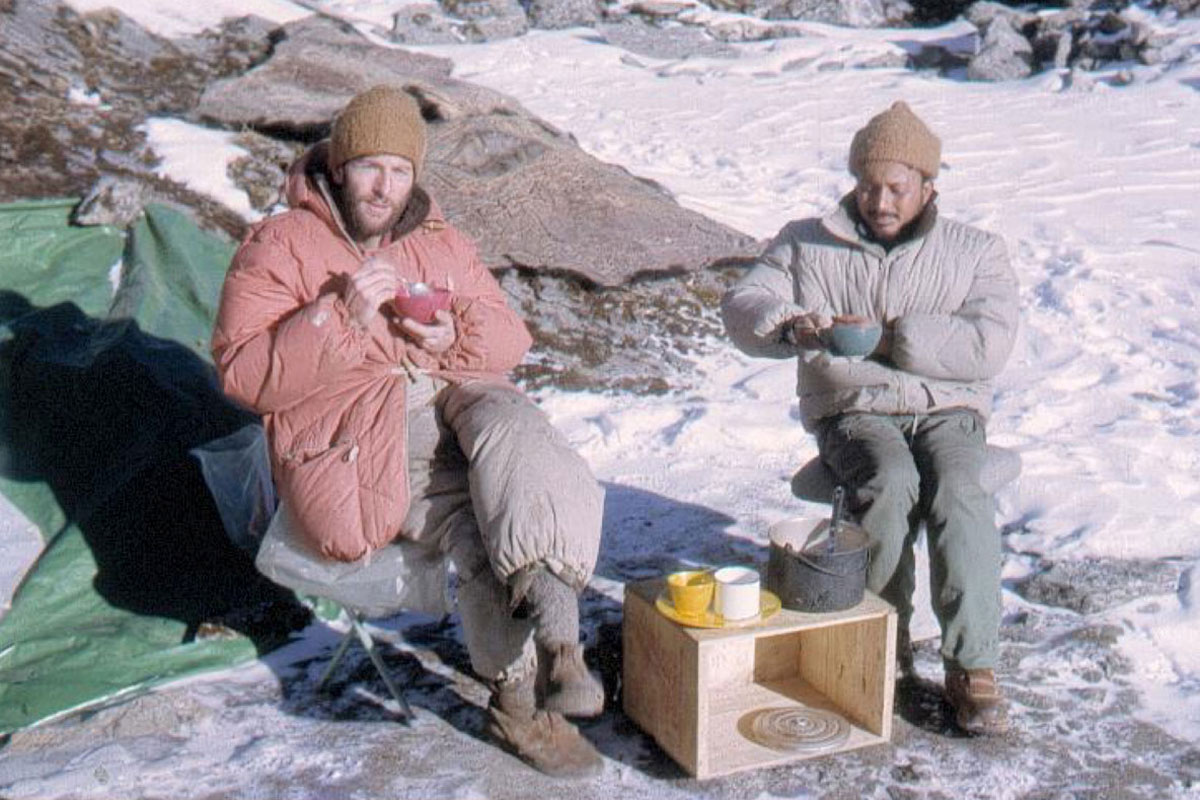 The UIAA Medical Commission (MedCom) has paid tribute to its former member and longstanding associate Jim Milledge who passed away on 9 February aged 91.

“Jim was a great pioneer in the field of high altitude medicine, and a role model for many climbers, high altitude physicians, researchers and friends. We will remember Jim fondly as a person with vision and a great thirst for knowledge,” said current MedCom President Urs Hefti.

As a tribute to Jim identified in August 2020 on the occasion of his 90th birthday, he had been involved in high altitude medicine and physiology since serving as a member of Sir Edmund Hillary’s “Silver Hut” expedition in 1960-61.

Alongside his career as in medicine, primarily as a hospital physician, Jim dedicated significant time to high altitude research. After retiring in 1995, he became a founder member of Medical Expeditions (MEDEX) and a faculty member of the Diploma in Mountain Medicine (DiMM).

During his association with the UIAA which ran from the early 2000s to co-authoring mountain medicine papers as recently as 2018, Jim played an important role in the creation of a number of publications including Portable Hyperbaric Chambers, AMS/HAPE/HACE and Water Disinfection in the Mountains. He was one of the authors of the recent UIAA paper on Diabetes.

Jim Milledge was one of a number of British Mountaineering Council (BMC) delegates to lend their expertise to MedCom. He enjoyed a close relationship with other BMC MedCom members including Jeremy Windsor and former MedCom President David Hillebrandt.