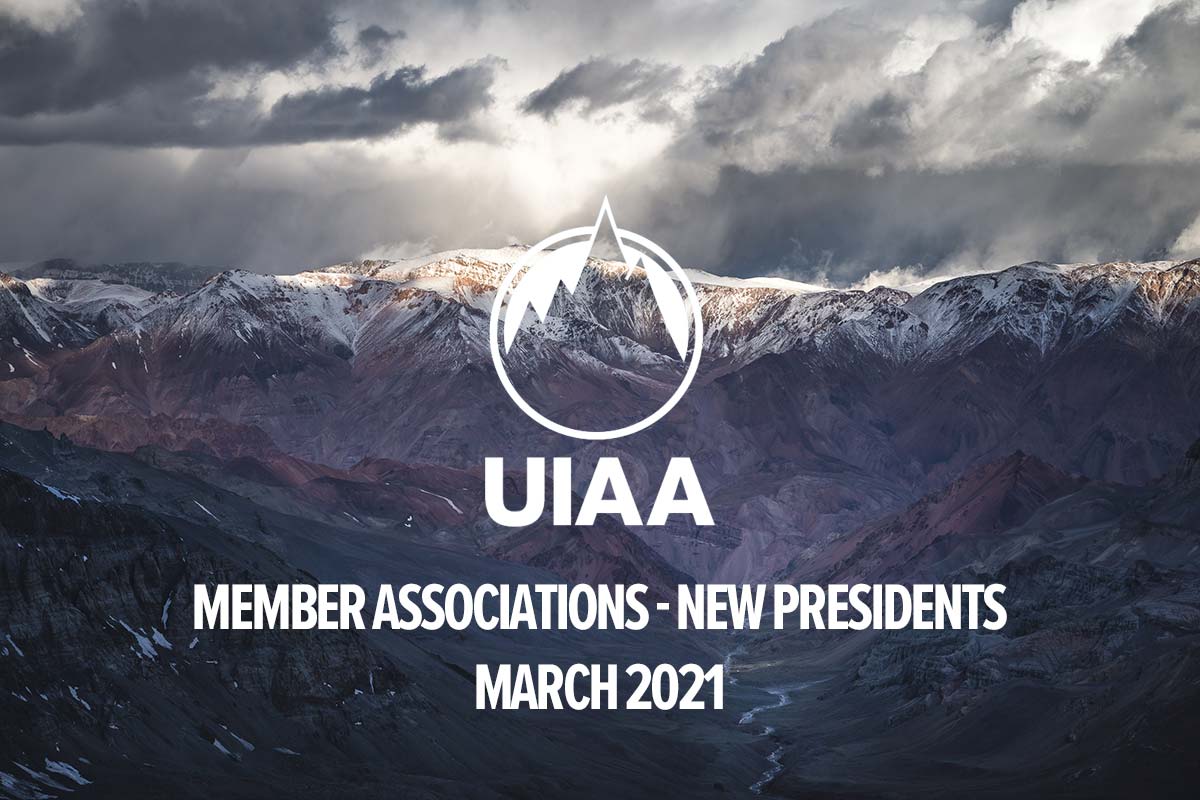 A number of UIAA member associations have recently announced the election of new Presidents.

Spain, FEDME, Spanish Federation for Mountain and Climbing Sports: After 28 years as President of FEDME, former UIAA Management Committee member Mr Joan Garrigós i Toro retired from the role and has been replaced by Mr Alberto Ayora.

The UIAA thanks all outgoing Presidents for their support and friendship over the course of their tenures. The UIAA wishes all new Presidents every success in their role and looks forward to close collaboration over the coming years.