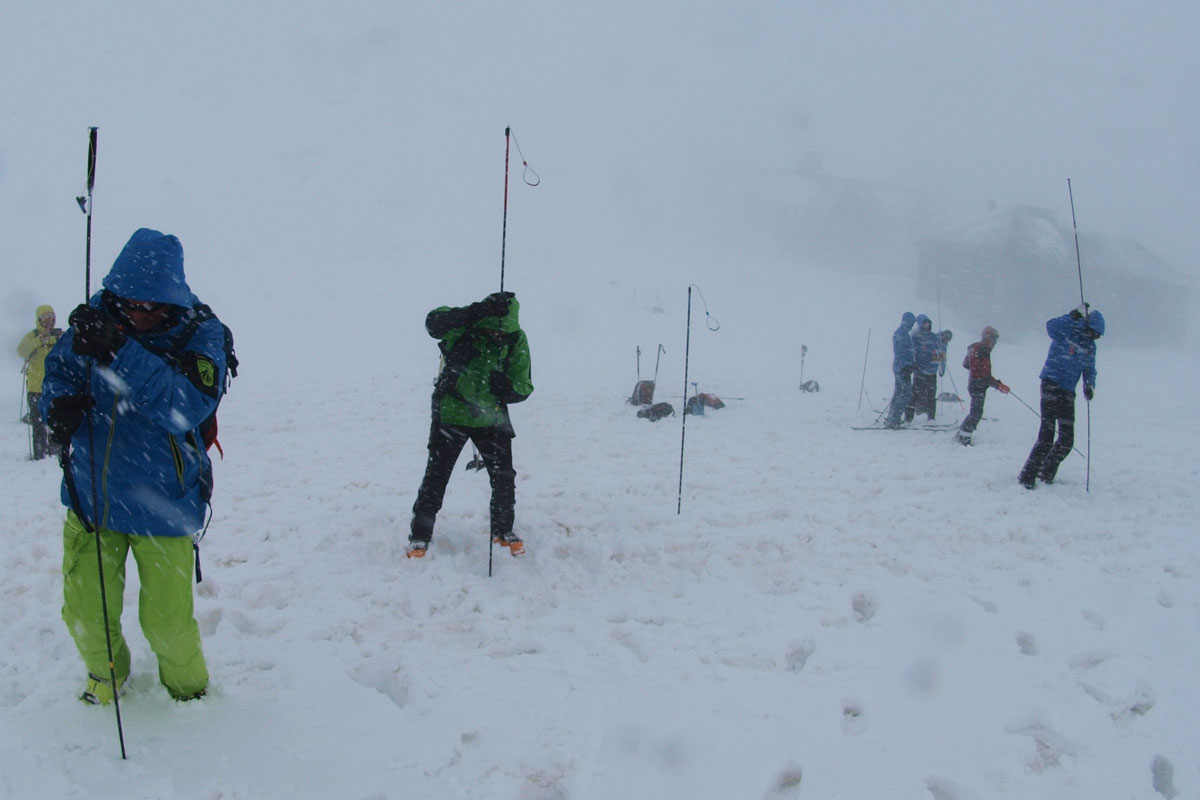 Years of extensive research and development by the UIAA Safety Commission continue to come to fruition.

In July, the UIAA released Standard 130 Load Sharing Devices and has recently published a Standard dedicated to Avalanche Rescue Probes, Standard 157, the first of its kind worldwide.

Following six years of hard work, the Standard was officially approved at the UIAA Safety Commission Plenary Session in June 2021. Since the 1960s the UIAA Safety Commission has developed standards for 25 types of safety equipment, including helmets, harnesses and crampons. These Standards are regularly updated and checked to ensure they conform to changes in environment, equipment, technology and more. During the development of the Standard, several potentially representative mechanical laboratory tests were evaluated. For the final version of the Standard, the most significant ones were selected. Credit: Manuel Genswein collection

The newly released Standard 157 on avalanche rescue probes, together with the Standard 156 on Avalanche Rescue Shovels, ensure that users can rely on their gear when every minute counts. The six-year development of the Standard was led by the Italian Alpine Club (CAI), under a collaboration agreement with UIAA SafeCom.

The following members of the UIAA Safety Commission and manufacturers participated in the consensus meetings for the development of Standard 157:

The final consensus was reached in a general UIAA SafeCom meeting, in collaboration with all participating UIAA member federations and manufacturers.

Main photo: Participants of different user groups, from multiple countries, exposed the probes to a strict field-testing protocol with the aim of identifying rescue-relevant thresholds for the requirements of the Standard. Credit: Manuel Genswein collection