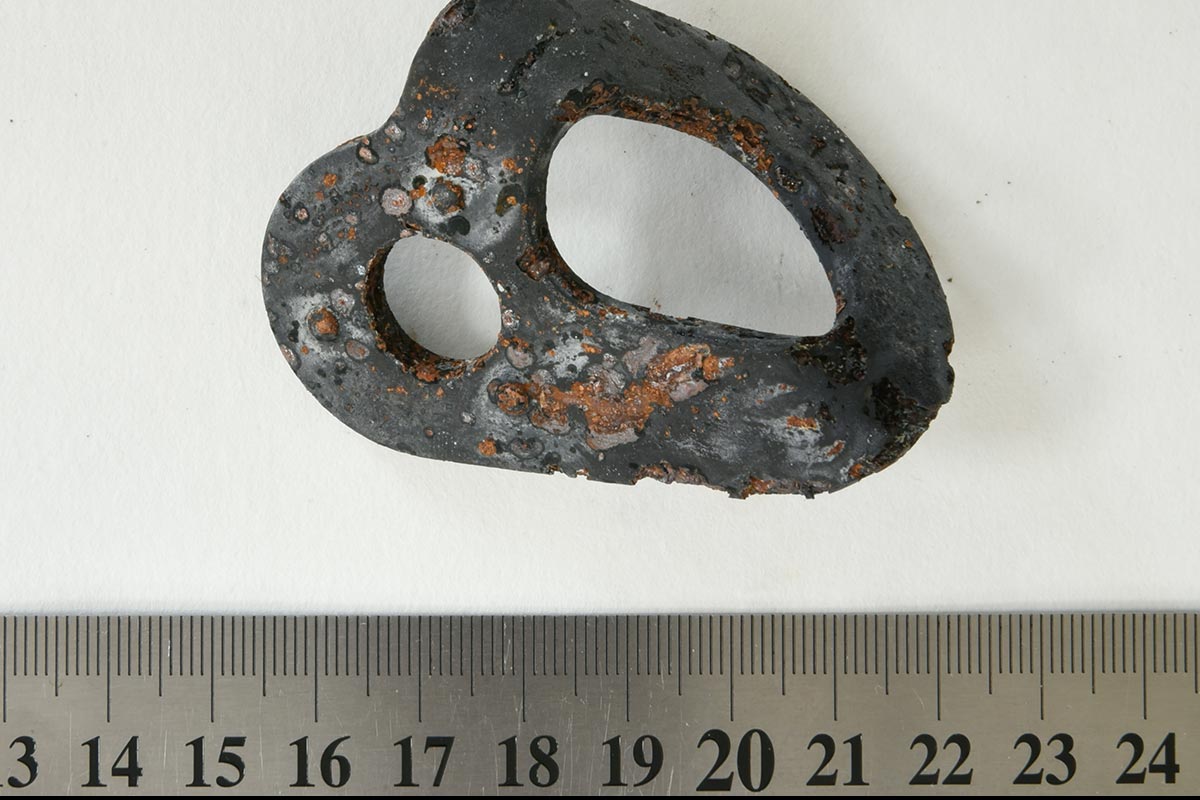 The subject of corrosion and stress corrosion cracking failure has been a work in progress for the past ten years within the UIAA Safety Commission.

The Commission is delighted to confirm the results of this extensive project and has updated its Standard UIAA 123 Rock Anchors.  This major update is based on scientific research performed by laboratories in Brest (France) and Prague (Czech Republic) and coordinated and funded by the International Climbing & Mountaineering Federation (UIAA) for the safety of all climbers worldwide.

This Standard has been updated based on SafeCom’s best knowledge of atmospherically induced stress corrosion cracking, i.e. with respect mainly to chloride resistance. Nevertheless, in some locations and environments this is not the appropriate procedure and where additional tests need to be performed, e.g. under high sulphate content. Further research is ongoing to gain a clearer understanding of this phenomena and how to determine which locations are concerned.

A supporting guide in English, and further details, on the work behind, and findings from, the revised Standard 123 can be found here.

It is also translated into: French, Chinese, German, Italian, Japanese,Portuguese and Spanish.

The revised UIAA Standard 123 is available here.
All UIAA Safety Standards can be viewed on the dedicated page.

The first UIAA laboratory to be accredited to test Standard 123 is Technopark Kralupy, UCT Prague in the Czech Republic.

UIAA Safety Standards
The UIAA began creating safety standards in 1960 with the testing of ropes. It has since developed standards for 24 types of safety equipment, including helmets, harnesses and crampons. The UIAA collaborates with CEN, the European Committee for Standardization, for the harmonization of standards. In some cases, the UIAA asks for additional tests making the standard stricter than the CEN. Thus, the UIAA standards may differ slightly from CEN standards.