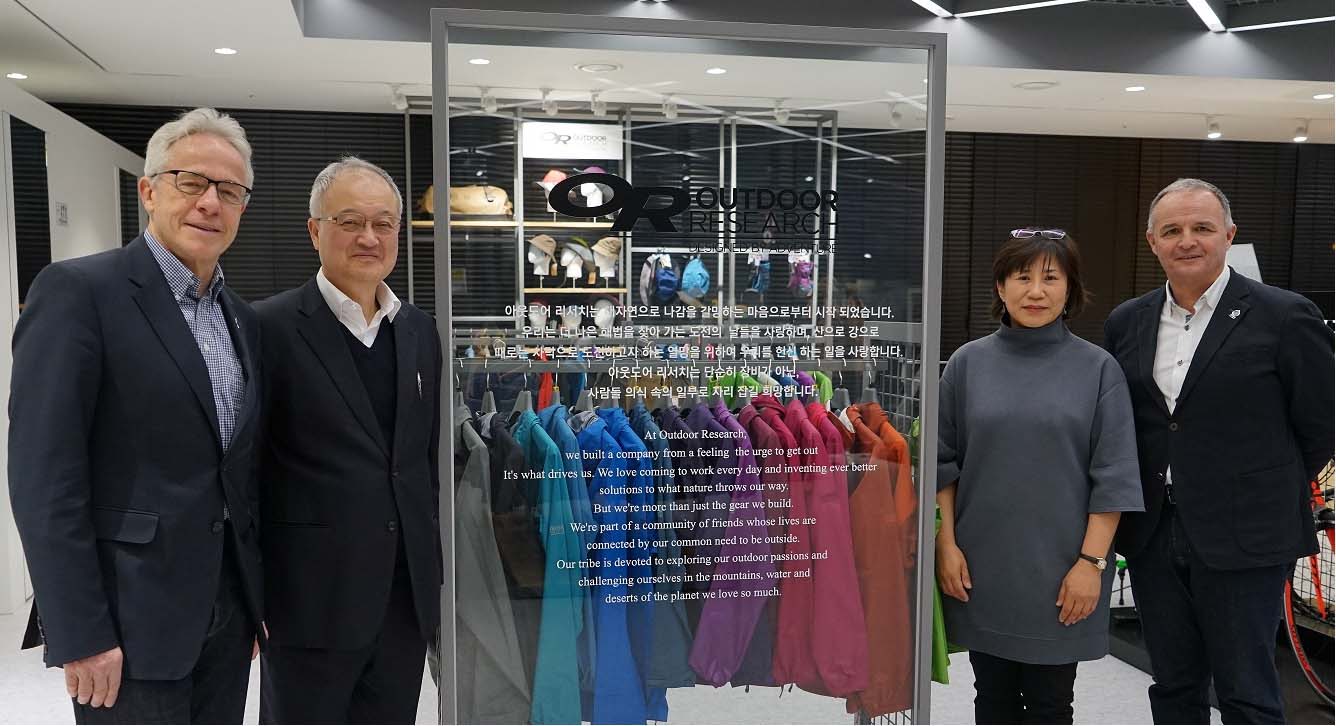 Following the conclusion of the 2018 season, long-term supporters of ice climbing, YoungOne Corporation, extended its agreement with the UIAA Ice Climbing World Tour until 2024. The brand(s) under the YoungOne Corporation umbrella to be visible over the next five years will be confirmed in due course.

“I take this opportunity to wholeheartedly thank the YoungOne Corporation for their continued support and commitment. The wonderful sport of ice climbing continues to flourish. The UIAA is delighted with the success of the recent 2018 World Tour. The five World Cups which formed the backbone of the Tour attracted a record audience of almost two million unique viewers across our various channels. The sport is becoming truly global with participation and interest increasing on all continents. The UIAA will build on this momentum with the continued development of existing events, raising the standard of its World Cup competitions, and increasing opportunities for athletes in continental competitions. In parallel, we are committed to nurturing the sport at grass roots level to support the growth of ice climbing,” – UIAA President Frits Vrijlandt

“Season on season, the UIAA Ice Climbing World Tour continues to grow. The number of entries at each event is increasing together with interest from national federations. In 2018 the partnerships we established with key players in the outdoor world has taken the sport to an even wider public. And the overall reach of ice climbing content has multiplied well over twenty times from two years ago. None of this would be possible without the vision, passion and dedication of our long-term partner, YoungOne Corporation,” – UIAA Executive Board Member and Head of Competition Sports Thomas Kahr.