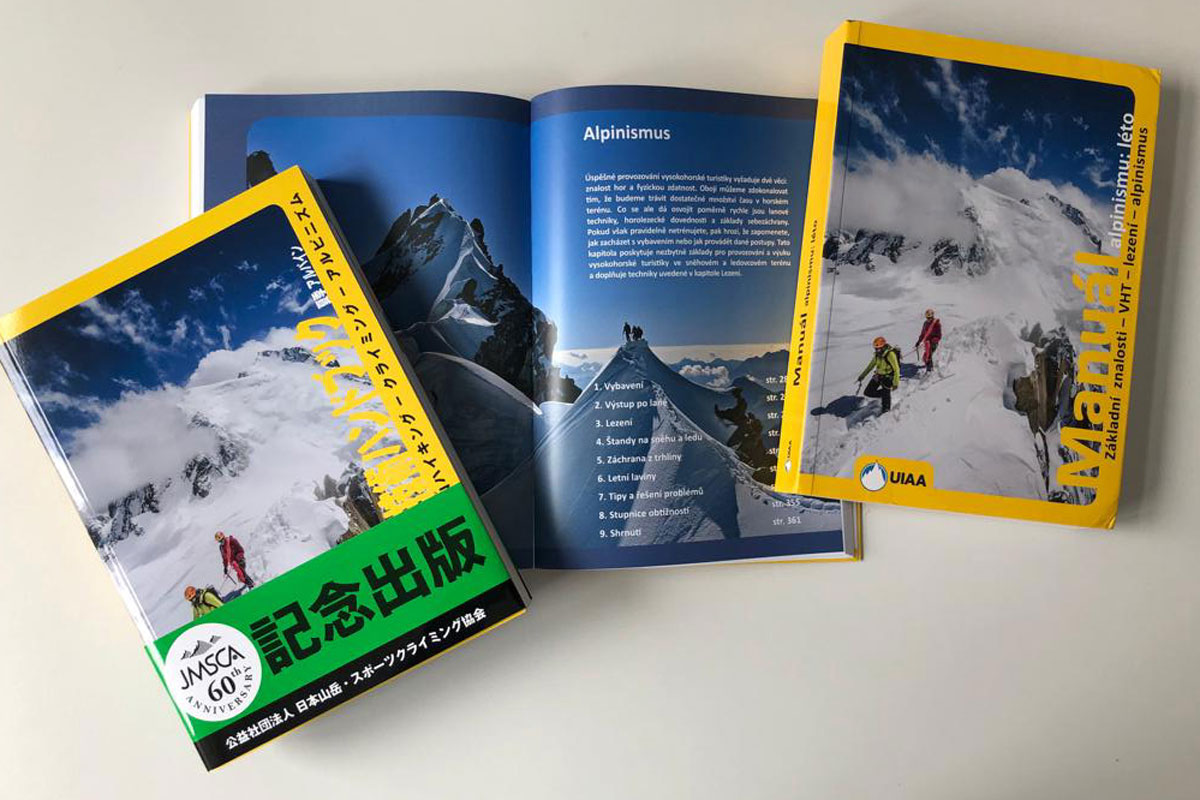 As announced at the 2019 UIAA General Assembly, translations of the UIAA Alpine Summer Skills Handbook continue to grow.

The guide which covers general knowledge as well as various aspects of alpine hiking, climbing and alpinism, is produced in collaboration with the Petzl Foundation, and has now been commissioned in sixteen different languages.

Recent print editions include versions in Czech and Japanese. Climbers interested in copies in these languages are invited to contact the full UIAA member associations in the two countries.

The English language version is currently the only edition available for download. It can be purchased here.

Extracts from the English version, offering a flavour of the type of content available, can be viewed on the UIAA Skills page.