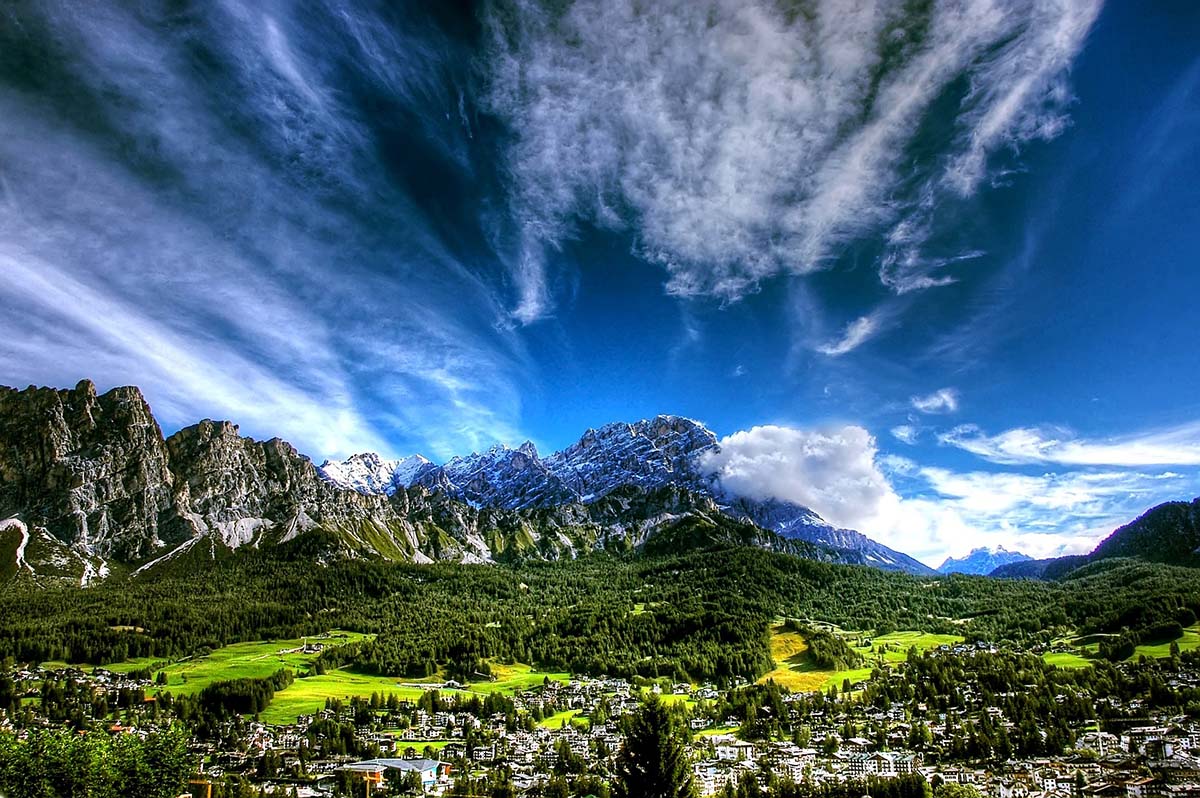 FROM THE ARCHIVES:
THE INAUGURAL UIAA GENERAL ASSEMBLY

The first UIAA assembly took place in 1933 at Cortina d’Ampezzo at the invitation of the Italian Alpine Club and in the shape of a fourth international mountaineering congress.

Thirty-three organizations were present, emanating from eighteen countries which were the real founders of the Union: Germany, Austria, Belgium, Bulgaria, Spain, the United States, France, Great Britain, Hungary, Italy, Mexico, New Zealand, Poland, Romania, Sweden, Switzerland, Czechoslovakia and Yugoslavia; but in the end the UIAA was to consist of no more than ten member organizations and fourteen affiliates. Worthy of a comic footnote is the case of the Cambridge University Mountaineering Club which resigned after having joined without knowing what the matter was all about!

The meeting was very short, something that, unfortunately, future sessions would fail to imitate. In less than two hours the delegates approved the Union’s by-laws which were based on the political formula of the League of Nations. Egmont d’Arcis obtained agreement on three essential points: a) the UIAA was to be immediately considered as a global entity; b) each country was to have one vote irrespective of the country’s political importance; c) the agencies of the new federation were to be the General Assembly, the Executive Committee (which played the role of a counsel and was about to hold its first meeting), and the Permanent Bureau or Standing Office. The assembly recognized four official languages: French, English, German and Italian. In addition, it created the first standing commissions whose tasks were to study mountaineering, alpine tourism, mountain science, and mountain art and literature.

Filled with enthusiasm, the delegates approved a budget of 6,000 gold francs to be raised by means of a progressive dues system going from twenty-five to seventy-five francs depending on the size of the member clubs. But the total actually collected came to only a third this amount and the treasurer was forced to perform prodigious balancing acts to enable the Unions’ administration to function.

The assembly decided that the member organizations would be liable for emergency cost unpaid by the membership: a pious wish and even today a controversial one. It also requested the Bureau to take steps to assist the movements of climbers in frontier regions. Every discussion indicated that member organizations were all equally concerned with the development of mountain sports. As the guardians of the experience and mores that have distinguished mountaineering history, the clubs expressed it as their wish that they henceforth be the beneficiaries of an evolutionary process that would eventually eliminate the problems of national frontiers.

As President d’Arcis declared, it was a good start. The Bureau was now meeting in Geneva once a fortnight. One of its members, J.F. Michel delivered before the assembly a detailed report on winter mountaineering, skiing, topographic maps and route-marking.

During the UIAA’s early years many studies, which, however, did not always result in concrete action, were similarly submitted for approval by the delegates.

Before adjourning to climb the Tofana die Mezzo (Dolomites) the delegates found time to approve a motion supporting opposition to cable-car construction on the Meije and in the rock-climbing areas of the Saléve. This was the Unions’ first step to protect the mountain environment. During the closing ceremony Egmont d’Arcis was awarded honorary membership in the Italian Alpine Club and in the Czechoslovakian organization. Lastly, in honour of Switzerland, which was the headquarters of the UIAA, Pontresina was selected as the next meeting’s site.

This article is an extract from the publication ‘The first 50 years of the International Union of Mountaineering Associations’. By Pierre Bossus, translated from original French by Andrew John Kaufman.

Previously in the series: