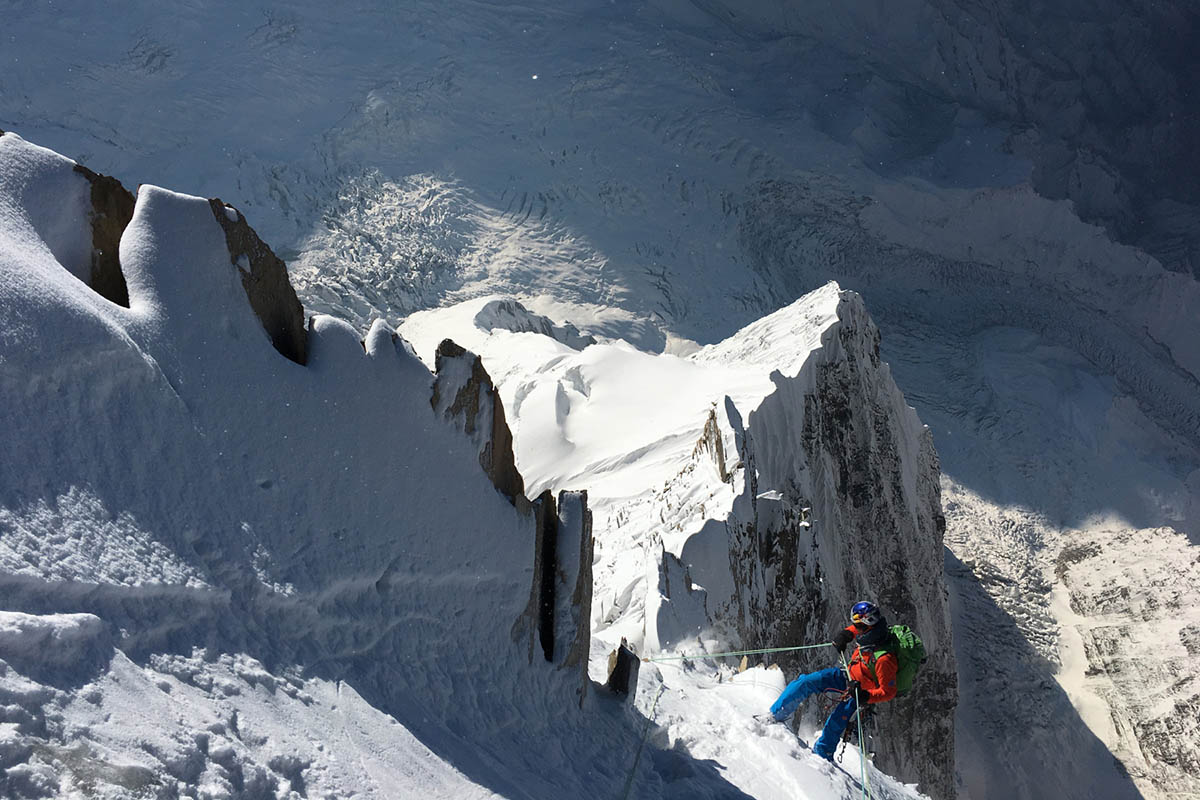 The UIAA has awarded a Best Climbing Film prize at the Trento Film Festival for the past three years. The most recent winner – a 12-min documentary featured the 2016 expedition to the Himalayas of Nepal led by David Lama together with Austrian alpinists Hansjörg Auer and Alex Blümel. The film charts the team in their feelings of fatigue, anxiety, exposure and ordeal during their five weeks attempting one of the world’s greatest, unsolved puzzles of alpinism: The unclimbed south-east ridge of Annapurna III (at 7,555m, the 42nd highest mountain in the world).

The film is available to view in full here: