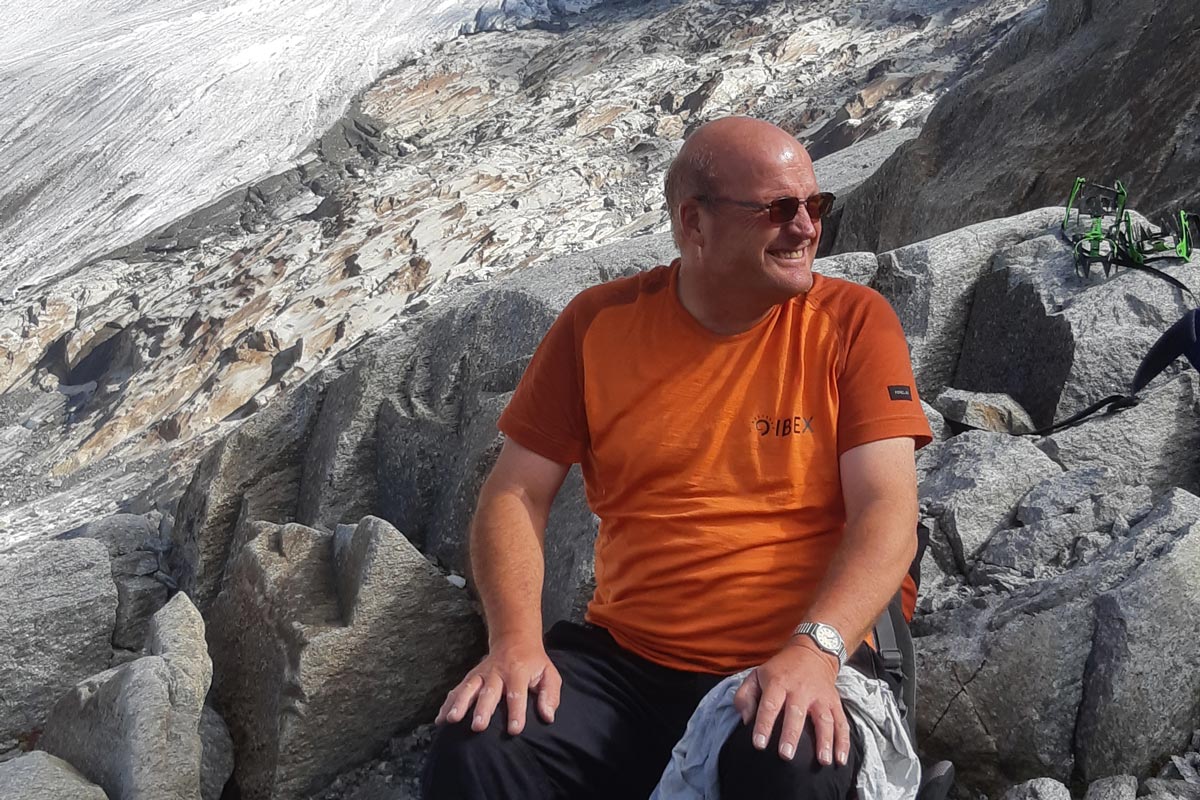 “Before joining the UIAA,” reflects Joop, “I was aware of some of the Mountain Protection Commission’s work having served as a Board Member of the NMGA, the Dutch Mountain Protection Foundation, working in cooperation with organisations which later became integrated within the NKBV (Royal Dutch Climbing & Mountaineering Federation).”

Joop, who works as a senior researcher at Wageningen University specialising in the management of nature, forests and green urban spaces, attended his first UIAA meeting in Barcelona in 1998. He has been an integral part of the Mountain Protection Commission ever since.

The Dutchman lends a rich array of experience in the climbing and mountaineering sector. He was active as an NKBV Mountain Leader from 1987-2012 and between 1993-2018 was heavily involved in the work of CIPRA, the International Commission for the Protection of the Alps. With the NKBV, he was particularly influential in the education of mountain and climbing leaders about the knowledge of flora, fauna and mountain culture. 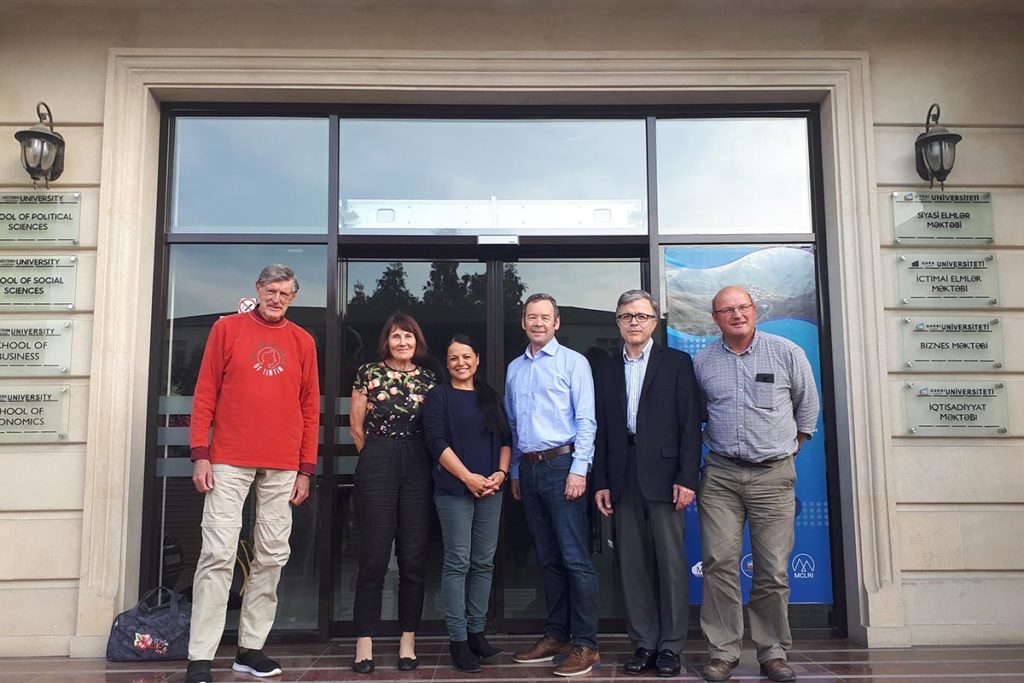 During the past twenty years, he has witnessed the significant work and growth of the UIAA Mountain Protection Commission and highlights a number of milestones – the cooperation between the UICN (International Union for the Conservation of Nature) and UIAA on guidelines on ‘access and conservation strategies for climbing areas (1998)’, the importance of the International Year of Mountain Protection in 2002 which saw the UIAA produce its own Environmental Guidelines, distributed in four languages; initiating discussions on Climate Change initially as a side event at the UIAA General Assembly in 2006; the conception and continued success of the UIAA Mountain Protection Award, launched in 2013, and participation in a number of international mountain congresses.

Like all UIAA volunteers, Joop dedicates significant time to the federation in parallel to his professional and personal life and involvement in other volunteer projects. His work has on average accumulated to around a month each year.

Recently, the UIAA established a Climate Change Taskforce to ensure the federation becomes more accountable for its carbon footprint as well as regularly measuring its impact and areas of improvement. Joop welcomes the initiative and reflects on the positive progress has already been made. “Thanks to the work of the IPCC (Intergovernmental Panel on Climate Change) we now know a lot more about the threats of climate change and the actions we need to mitigate and adapt. The UIAA and MPC have proved effective in informing member associations and the general public. Ultimately the UIAA’s role is one of cooperation – with science and likeminded associations.”

Climbing and spending time in the mountains is naturally a passion of Joop’s. His favourite areas are in Europe, notably the principal ranges like the Alps, Apennines, Carpathians and Pyrenees as well as Scandinavia and Scotland. “I enjoy mountaineering and trekking, especially the summer in the Alps and winter cross-country skiing in Scandinavia. Fortunately in Europe, mobility is possible with trains and sea travel as I try to avoid flying and reduce the carbon impact of my holidays.” Among a number of UIAA member federations, mobility has been addressed a major cause of carbon emissions and an area for significant improvement.